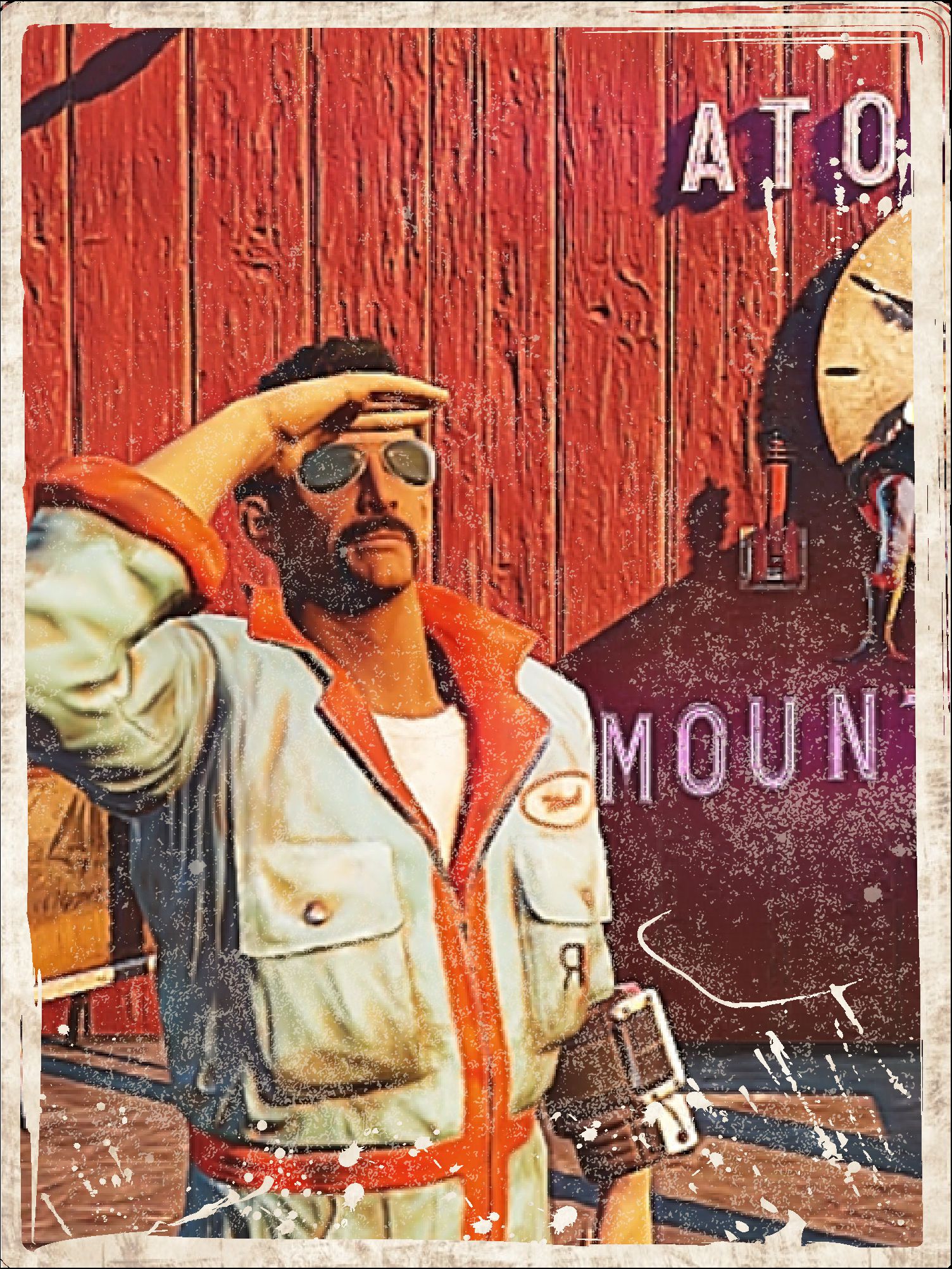 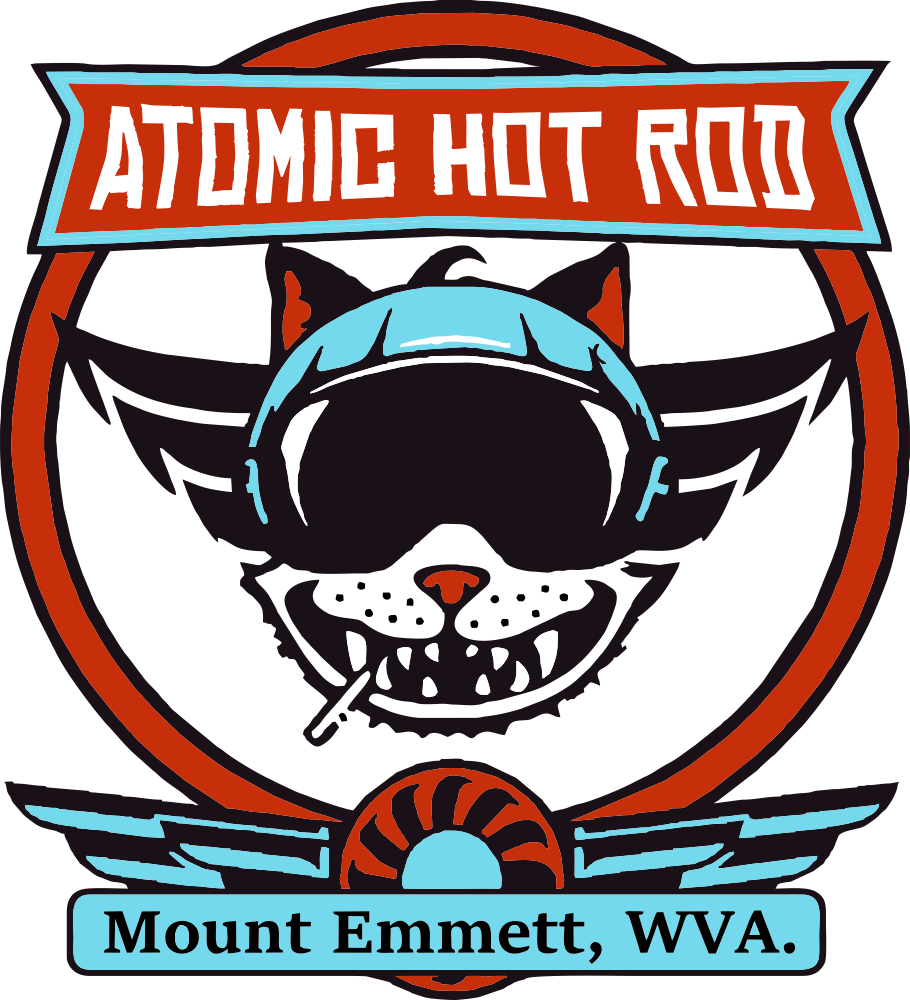 Before the war there was a thriving hot rodder scene where locals would take their nuclear fusion rides and see how much atomic power they could squeeze out of them to make them faster and louder. At the center of this scene was a man called Big Daddy Roth. Big Daddy Roth was a legend in the hot roddder and customs scene.

After the great war and the inevitable fallout from the nuclear attack Big Daddy Roth, who considered himself lucky to have survived, decided to take his customs talent and apply it in an all new way to help the people of the area.

Changing his name to Atomic Hot Rod, Big Daddy Roth started to help locals, who were lucky enough to procure a set of power armor, by fixing it up and customizing it to their individual tastes. This way he could continue doing what he loved and also help people at the same time.

Bringing the hip cat culture into the post apocalyptic era Atomic Hot Rod called it Atom Cat Style and set about doing wht he does best, souping up rigs for the coolest cats in the area. 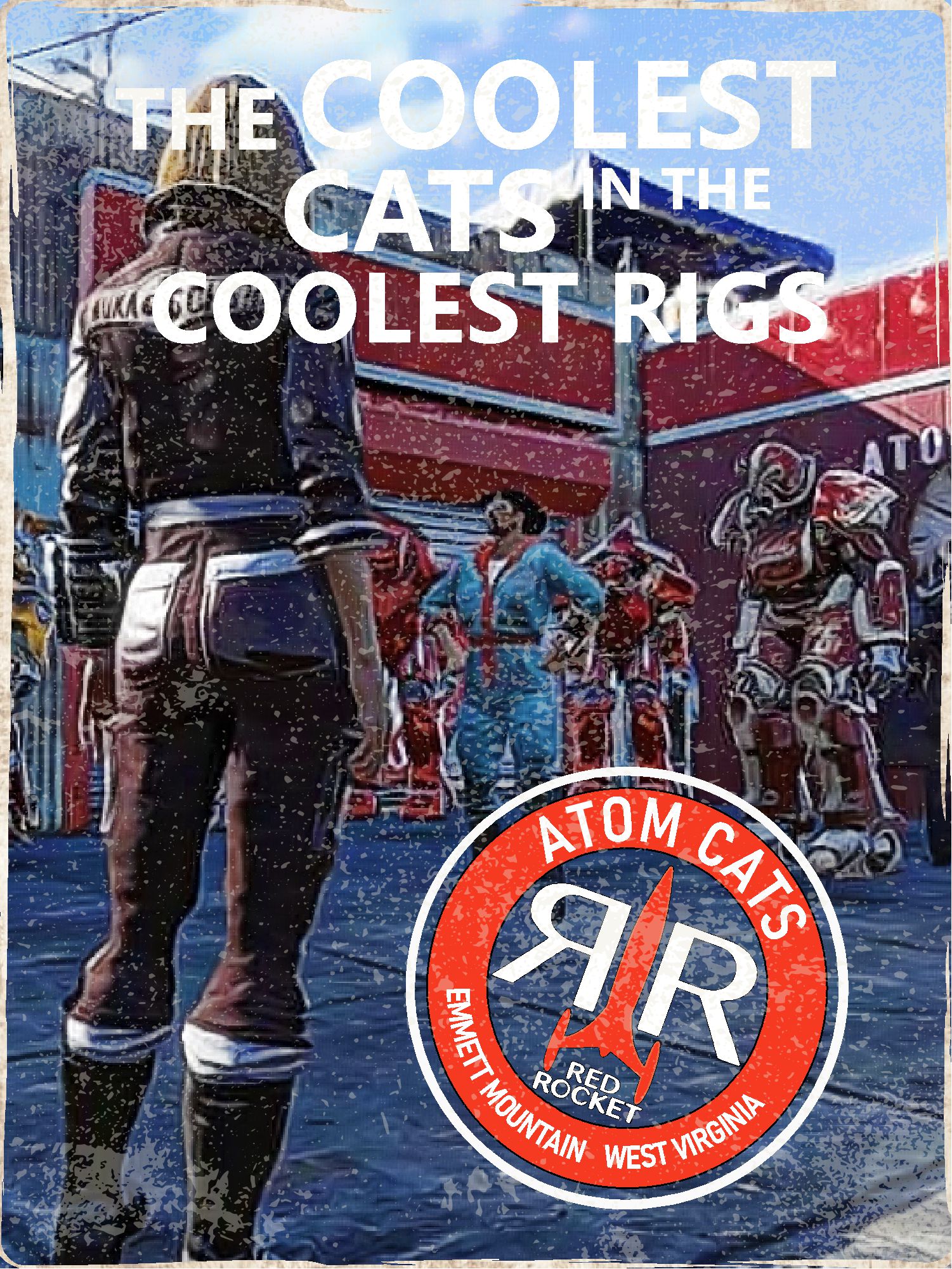 A hangout and customs shop for power armor rigs run by a cool cat in the Appalachian hills.