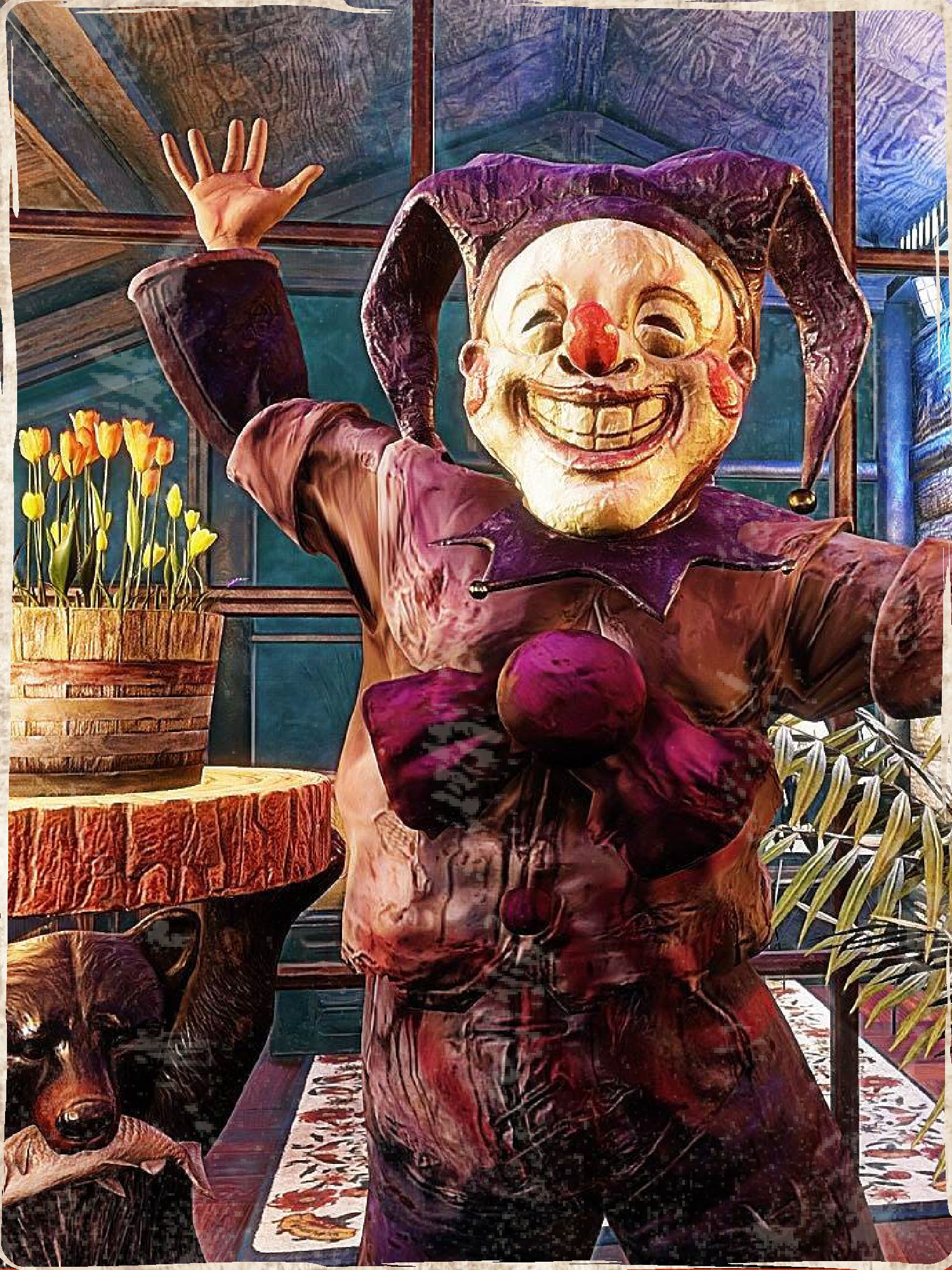 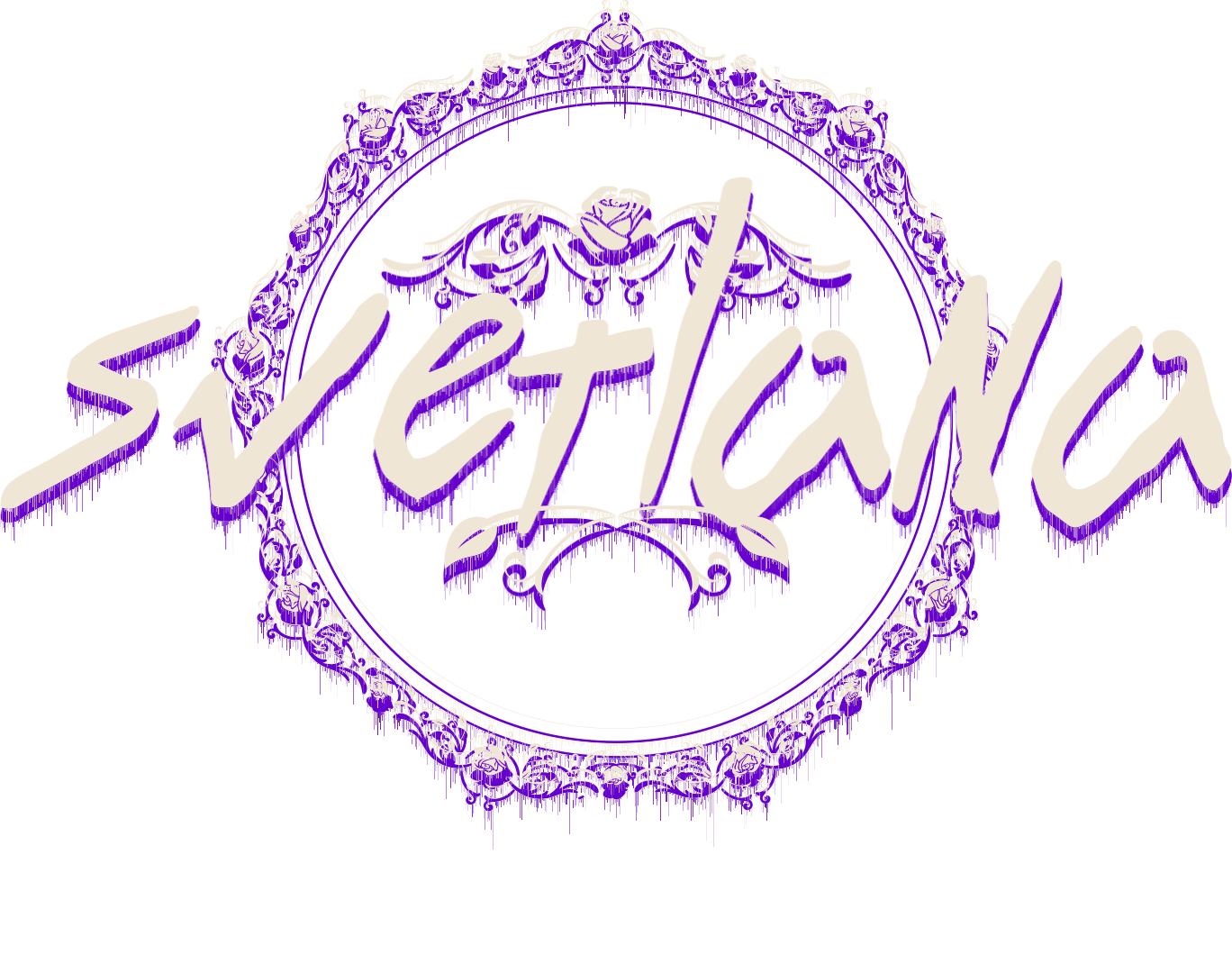 It is said that after everything that happened to Appalachia Svetlana and her husband deeply distrusted people and lived in isolation. Togeether, they built a house in a secluded area far away from any visitors or intruders in order to live out their remaining years in isolation. After a few years Svetlana’s husband suffered from severe radiation sickness and died shortly thereafter.

After her husband's death, Svetlana became very lonely but did not want to find or meet any new people. To fill her time and keep herself entertained she collects any plants, trinkets, and cats she can find and keeps these treasures in her home. But her most prized posession she keeps in the upstairs of her house. This posession is told to be a casket that belongs to her late husband with his remains inside.

Other than her peculiar collecitng she also loves dressing up in the most absurd and crazy clothing and going around the wasteland in these outfits. She will wear these outfits as she builds her remarkable creations around the wasteland drawing the curiousity of the locals but always keeping to herself, her cats, and the remains of her husband. So if you happen upon a magnificent and recluse builder in an outrageous outfit, don't worry, its just Svetlana. 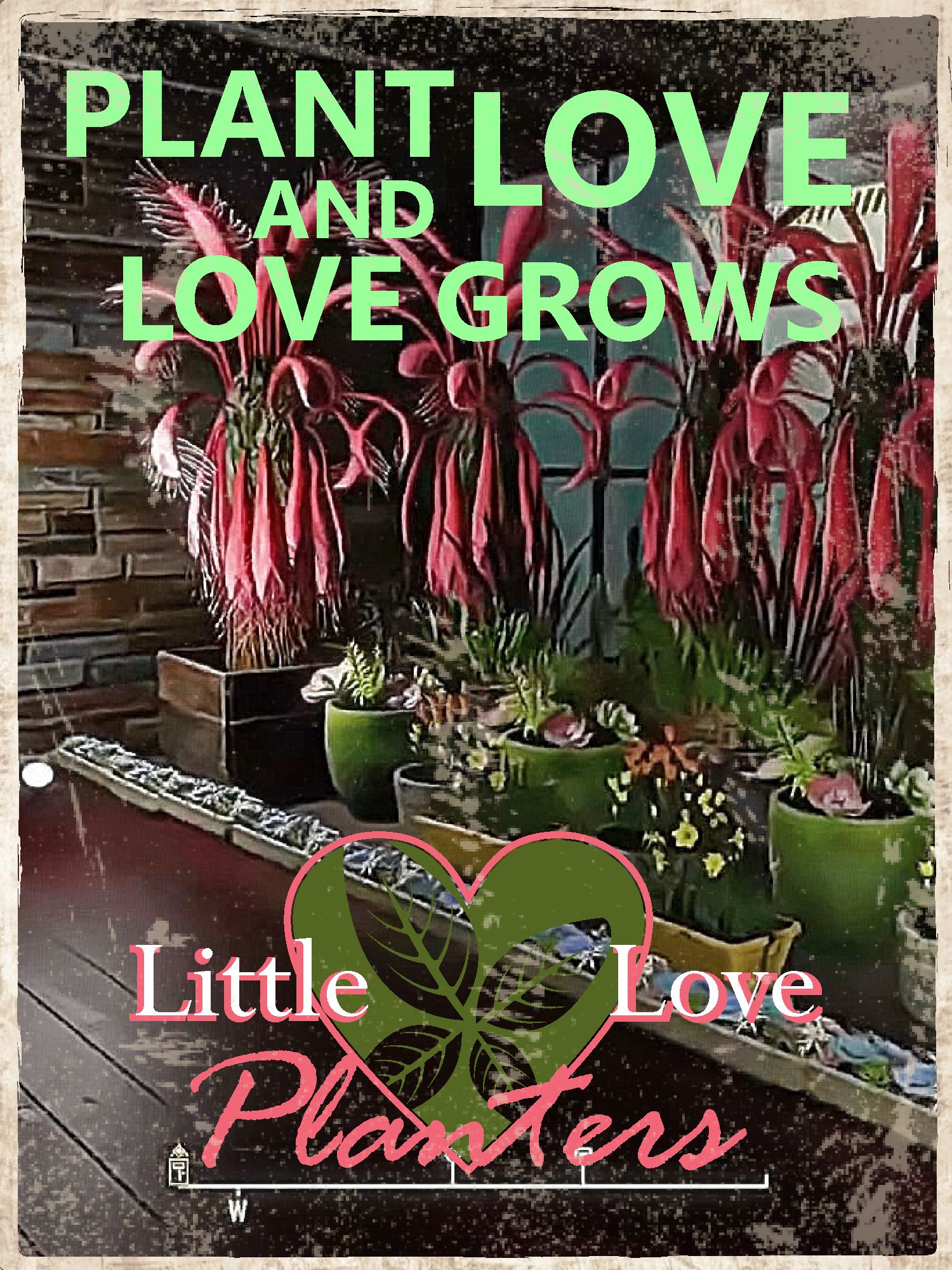 A small florist hideaway adorned with a small amount of local fauna and a little bit of love.