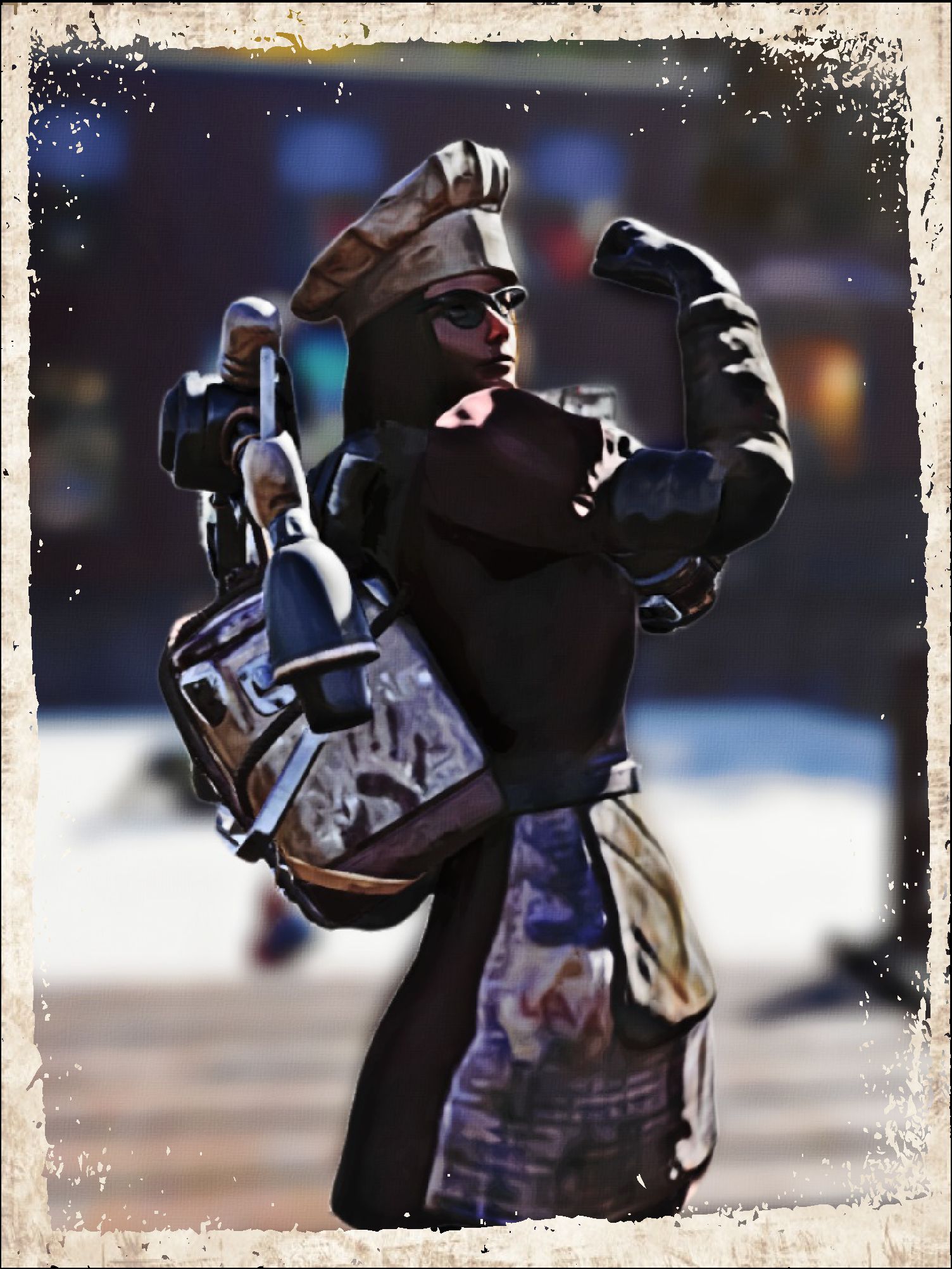 Dumplin Head is known as the Chef Builder, a play off of the term "chief builder". The reason she is often referred to as this is because, one, she is an excellent builder, and two, she is always wearing her chef hat. As to why she is always seen adorned with a sometimes bloodied chef hat is generally unknown. But there are rumors for its purpose. One of the most credible is that Dumplin Head use to belong to the Raider gang called the Gourmonds and her chef hat is homage to her past affiliation. Whether this is true or not has not been fully confirmed by Dumplin Head herself. Either way, it is best to avoid any dish she may offer you and do not under any circumstance accept any late night dinner invitation to her abode. 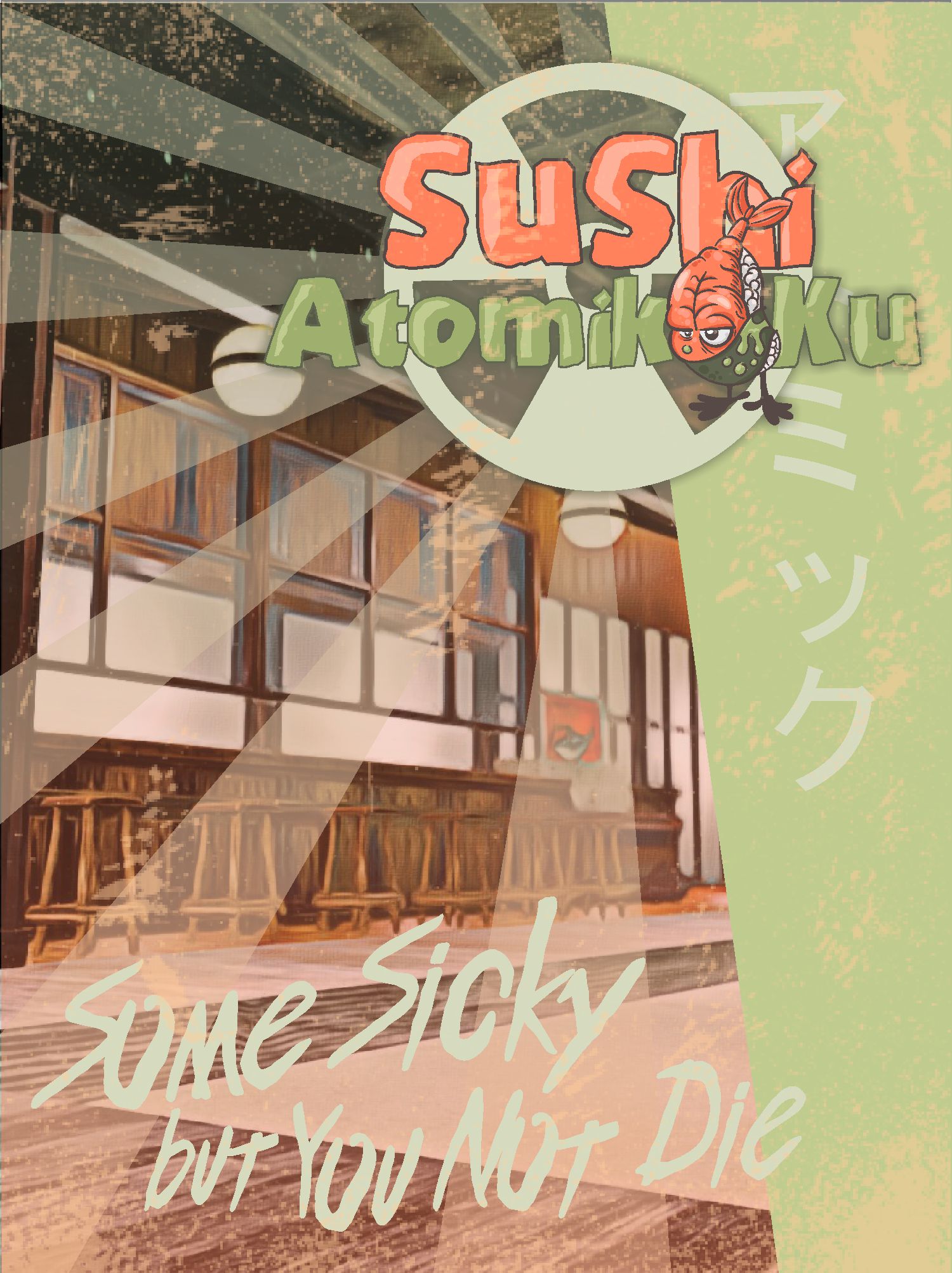 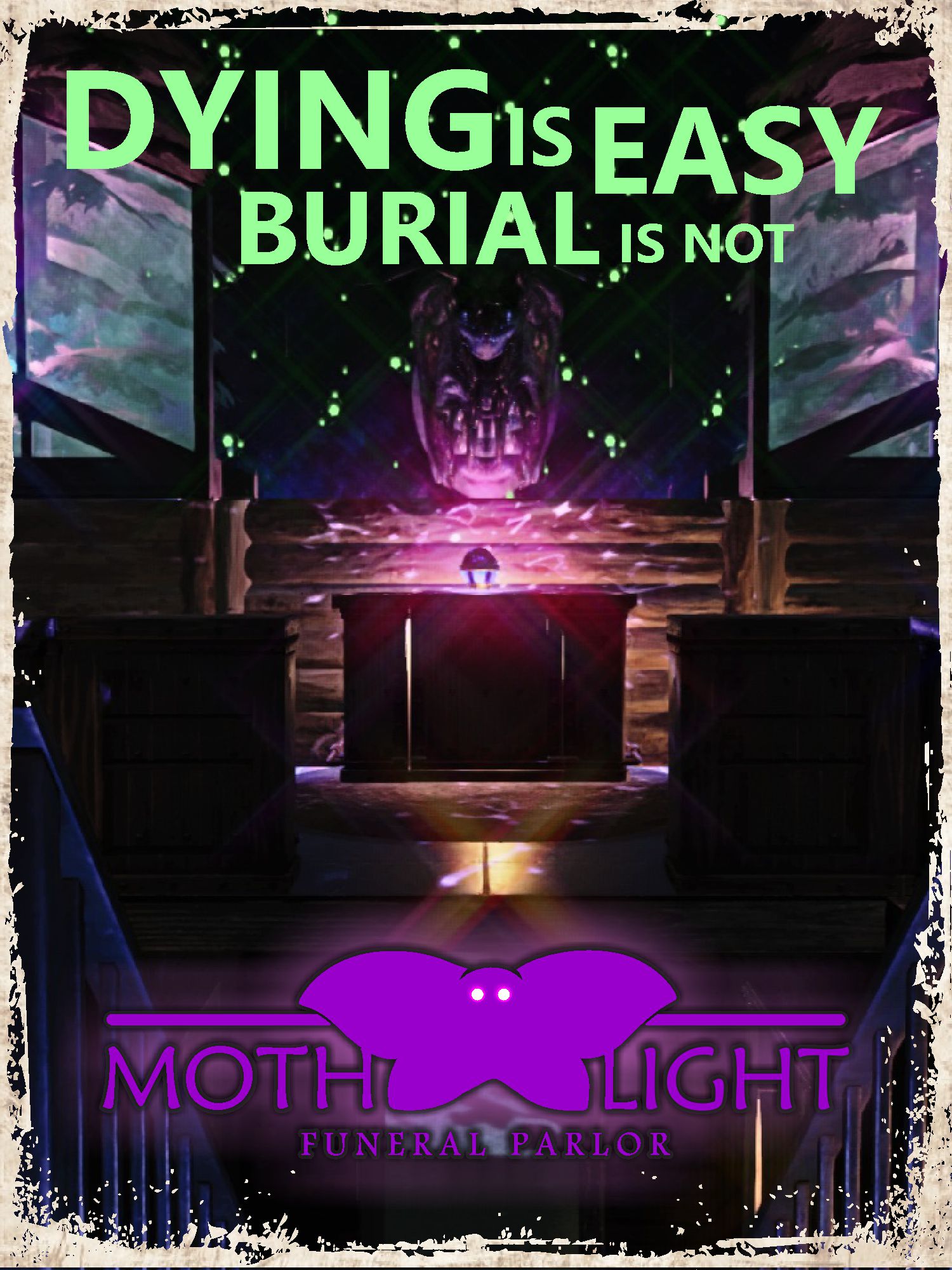