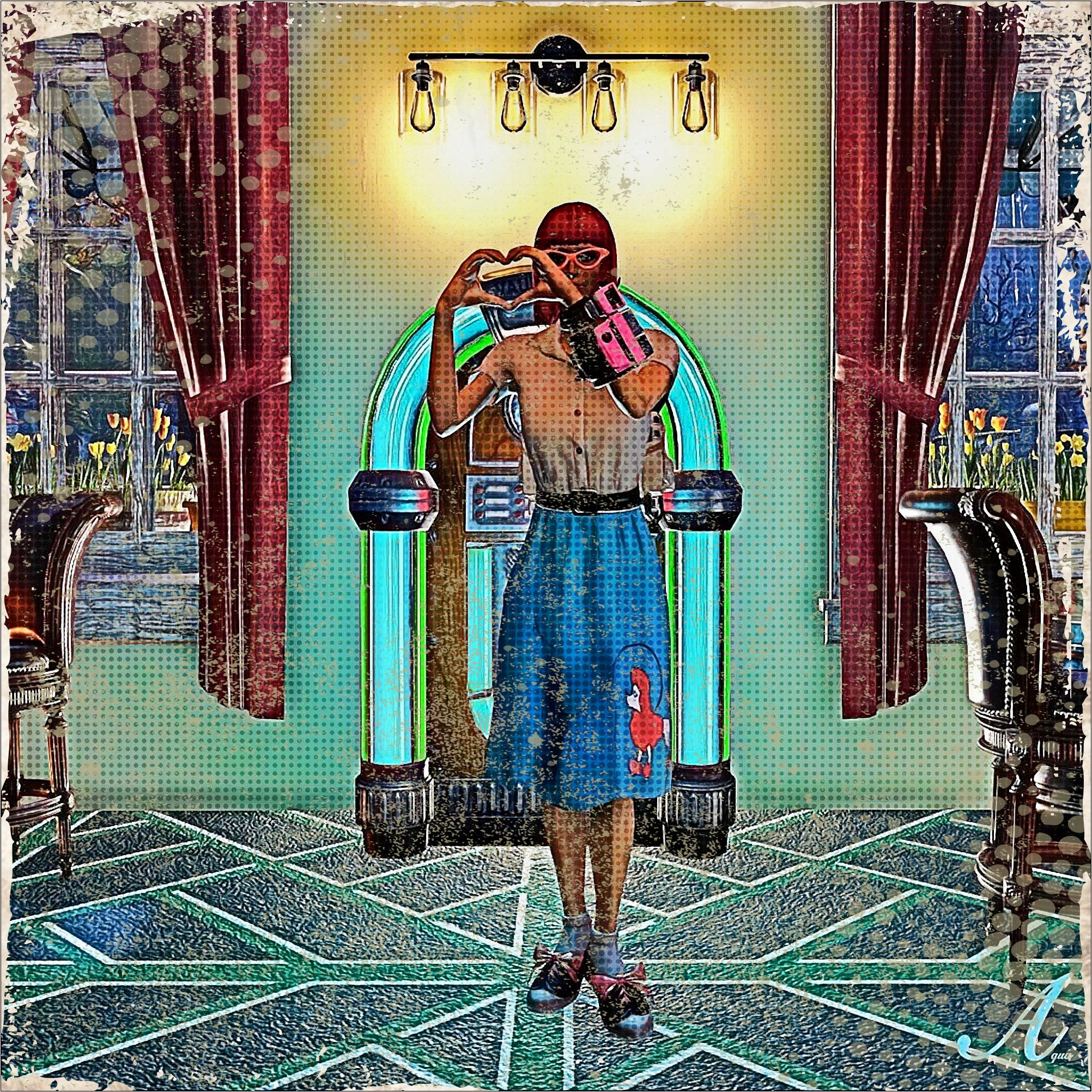 A truly magnificent builder that is brining a modern style to the wasteland that has never been seen before. That is a common description that is often ascribed to the builder known as Aqua Nova.

One of the more active builders in the wasteland, Aqua Nova emerged on the scene around the same time as most other wastelanders began returning to the Appalacian region. She has a very sweet and gentle demeanor to her reports those who have interacted with her out in the wild. But in a stark contrast, her builds are often very daring and bold. Aqua Nova takes standard building conventions and turns them on their head by using materials in unconventional ways.

Little is known of her background or her intentions. She is a very nice, but extremely private builder that is doing more than her fair share at rebuilding the wasteland. 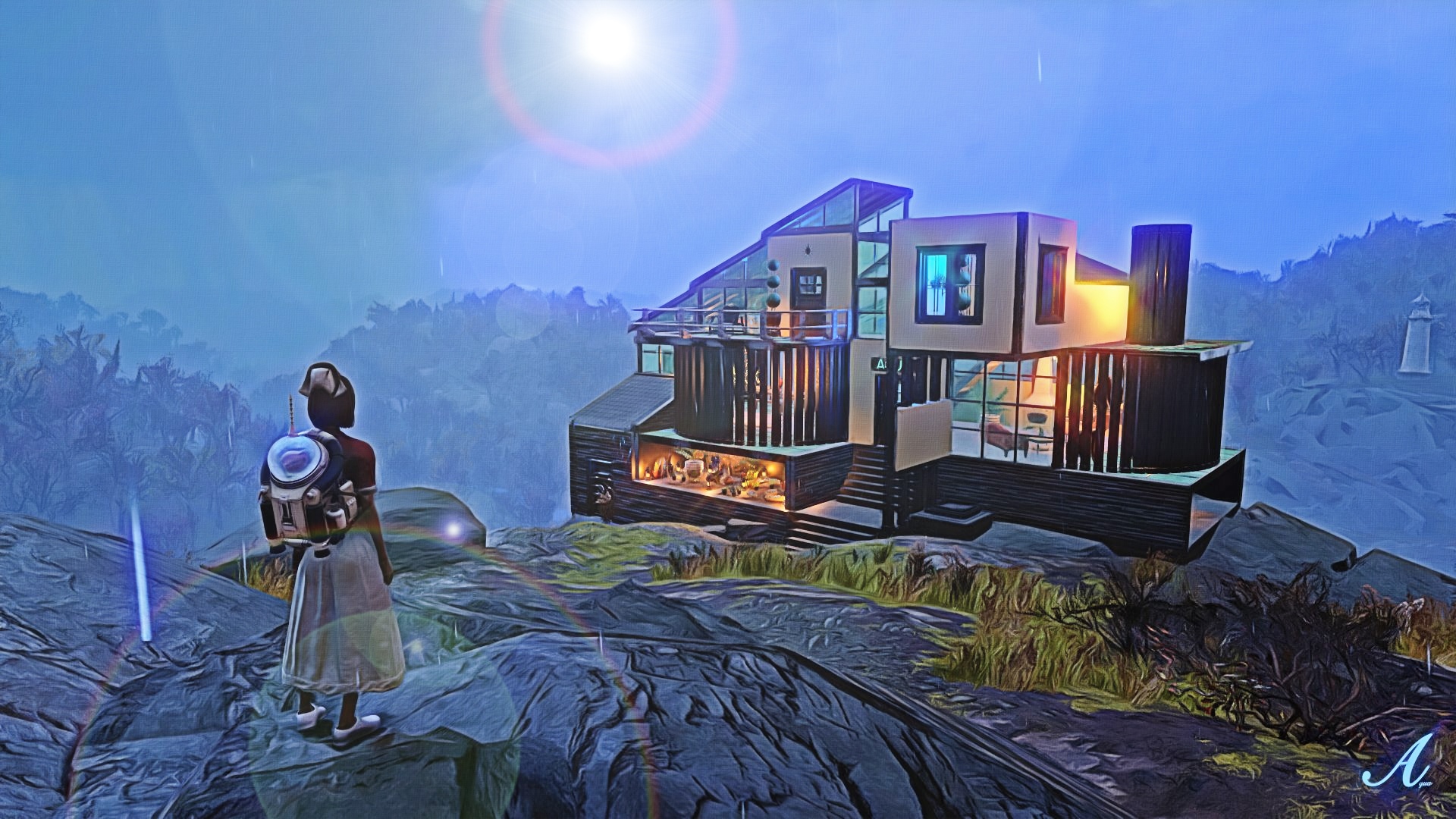 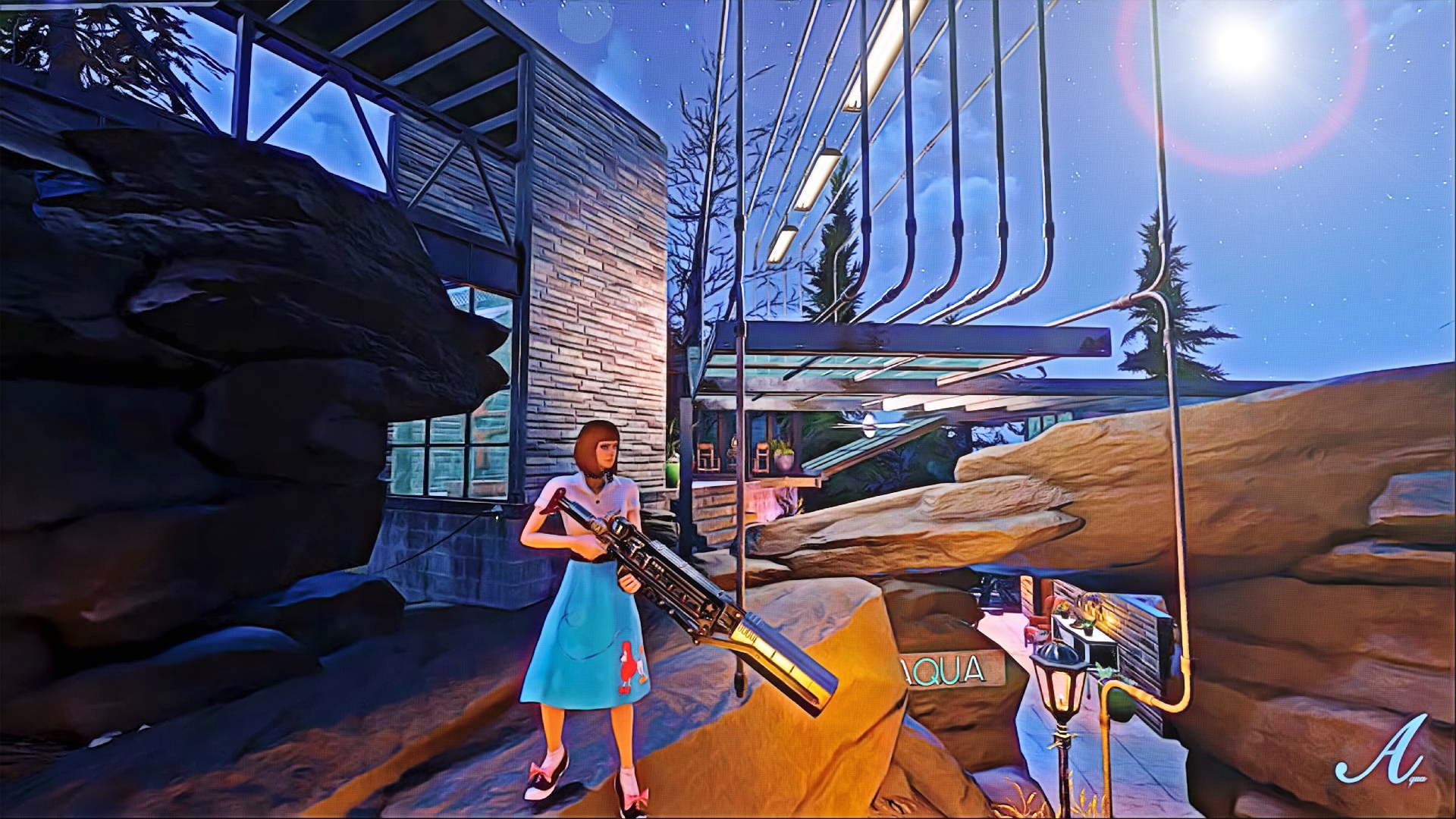 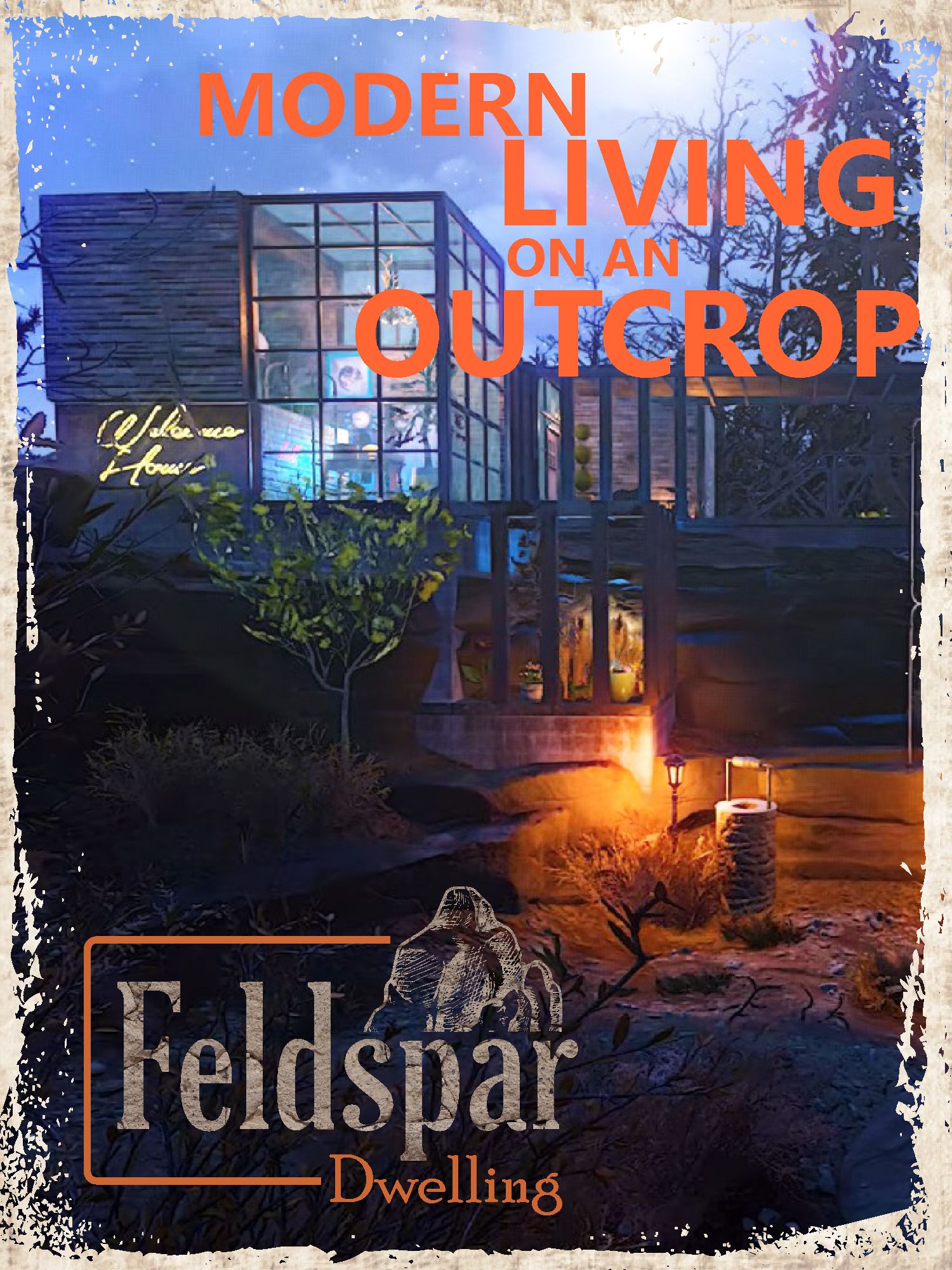 Sitting atop a rock outcropping is a unique build that carries all the hallmarks of an Aqua Nova build. 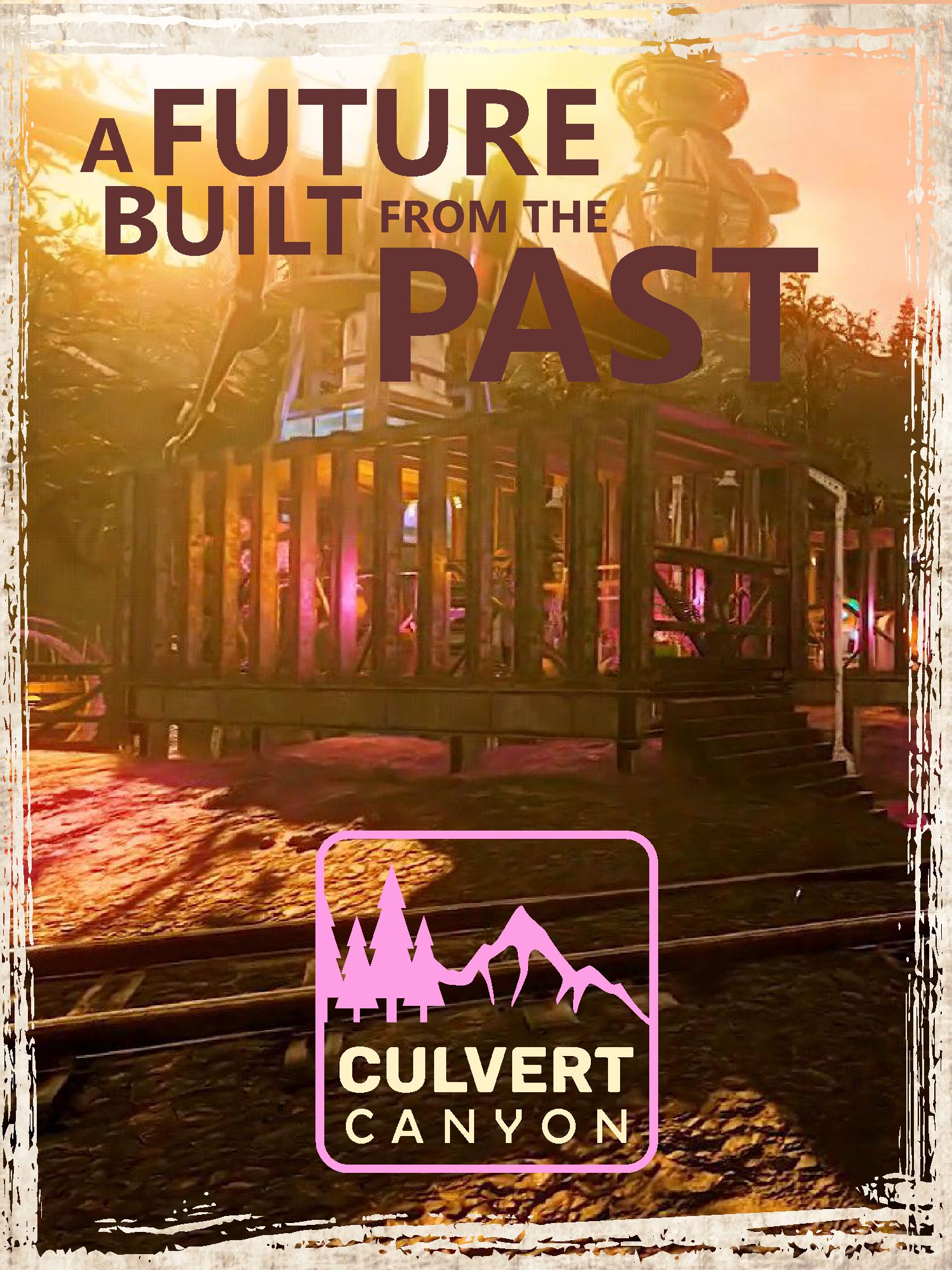 Built out of the construction remnants of the pre-war world this build reimagines modern living. 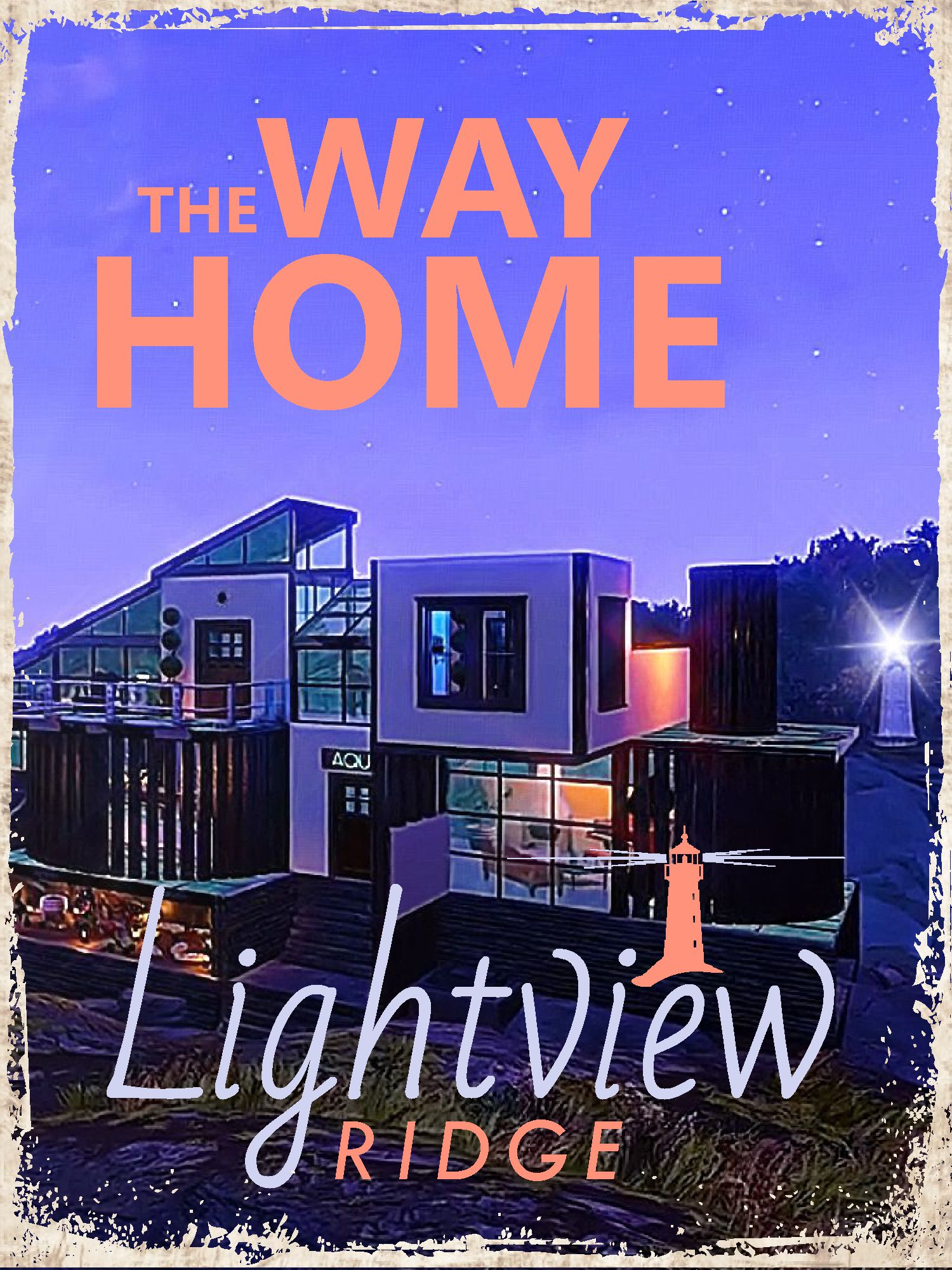 Perched across the valley from a strange in-land lighthouse this home shines brighter. 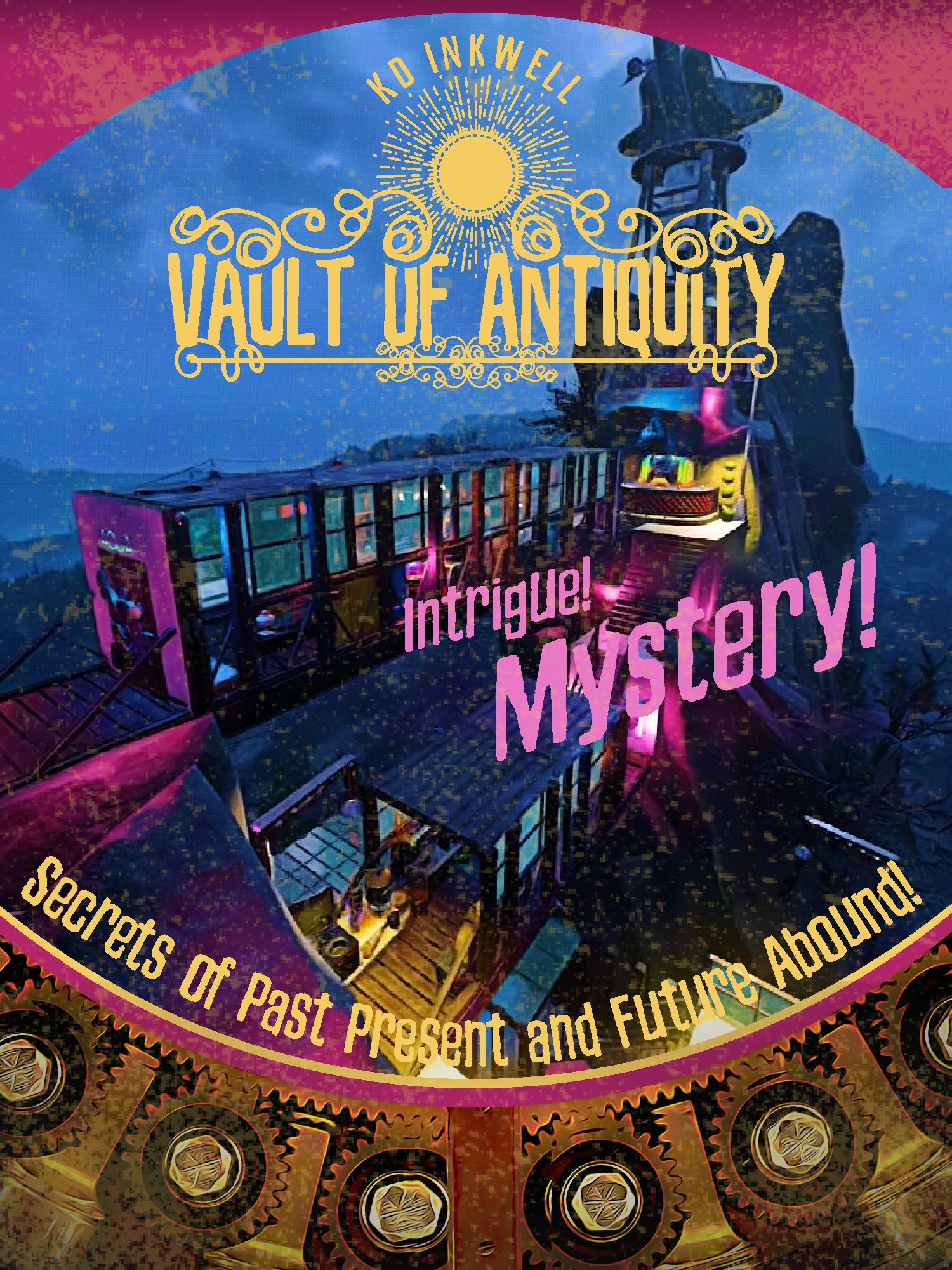 Perched high atop Seneca Rocks is a mysterious home full of ancient and future artifacts. 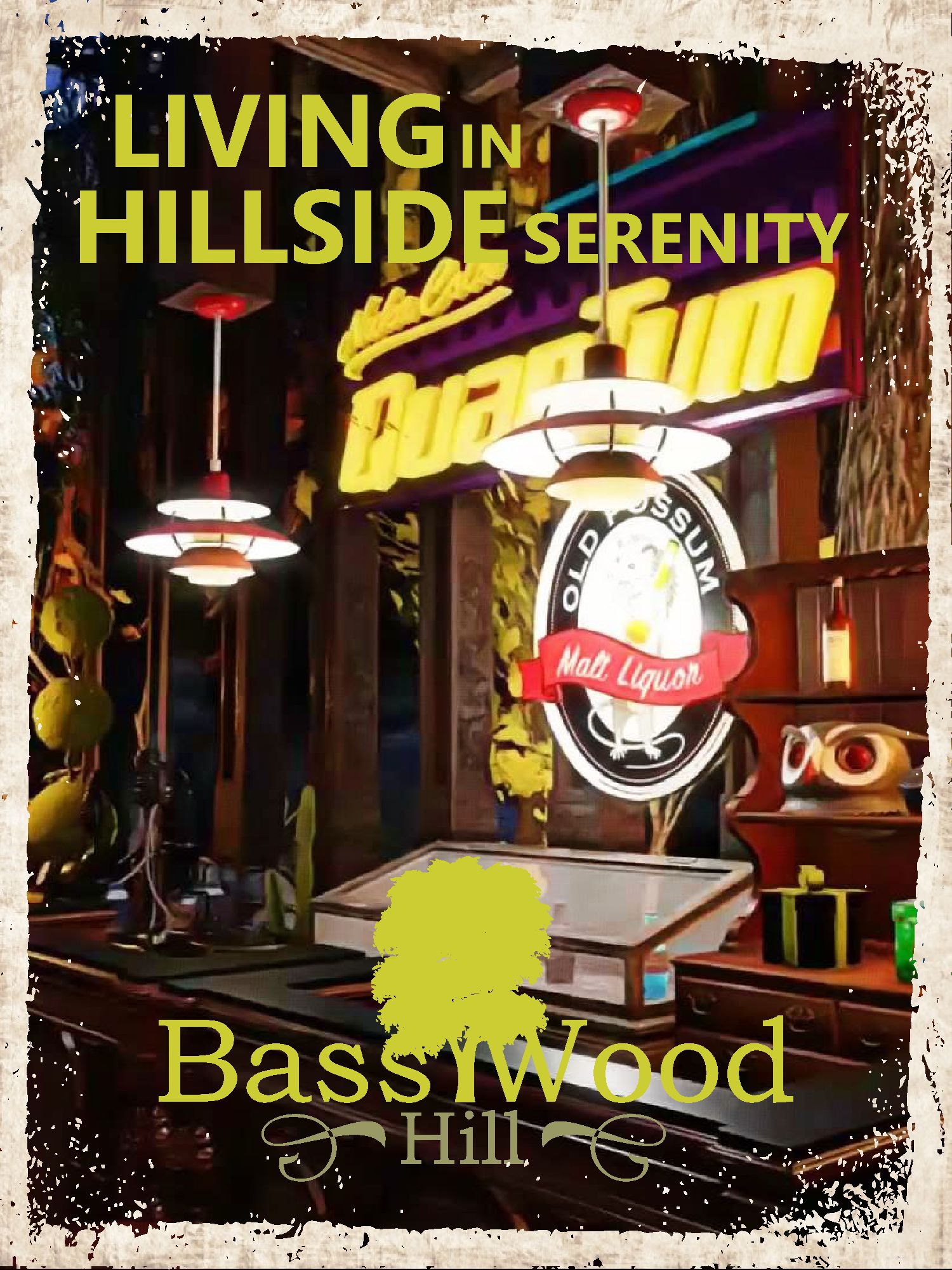 Sitting next to a serene hill is a simple but striking different wasteland home. 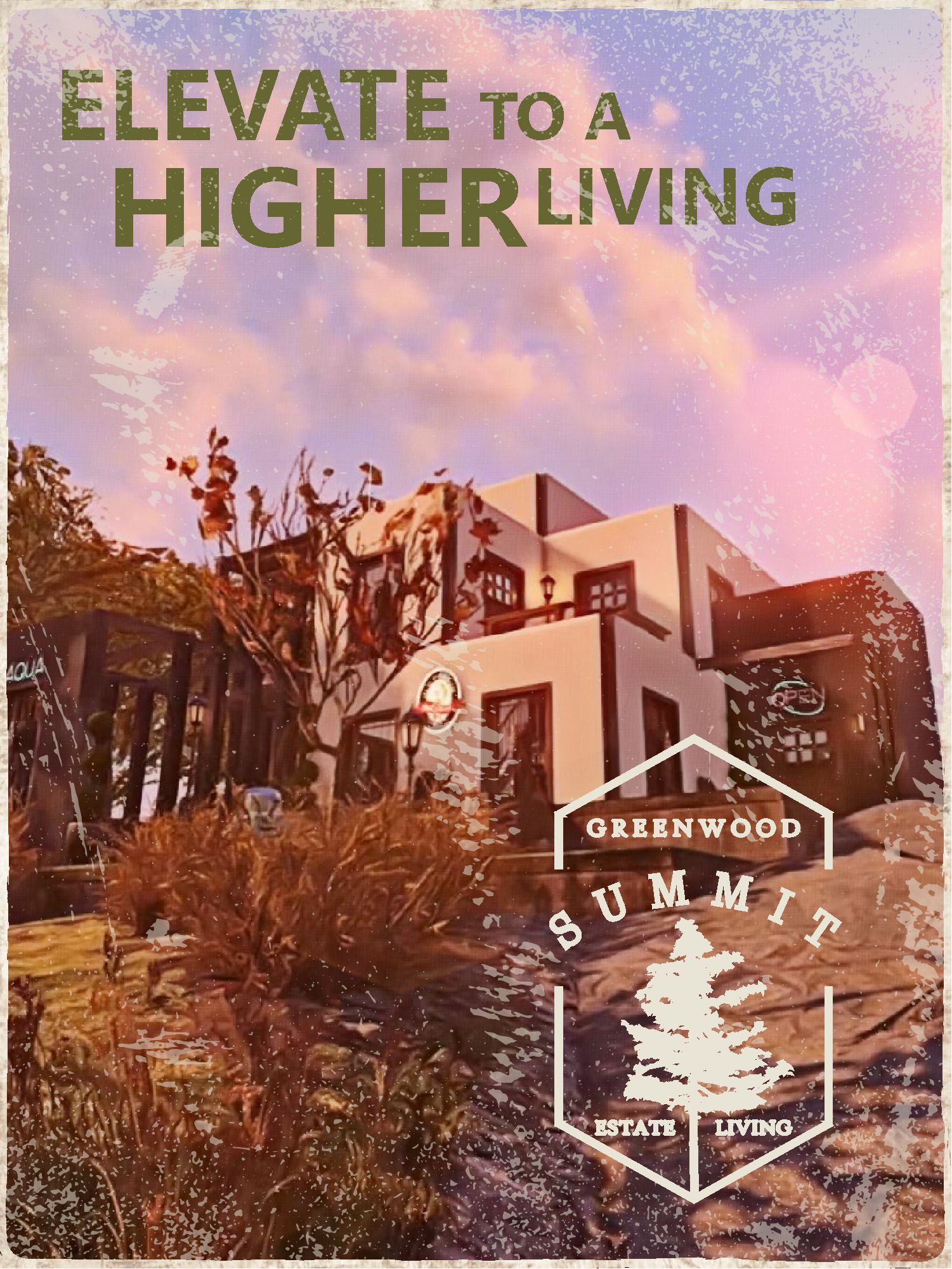 Promising a higher standard of living, this modern home by Aqua Nova towers above the rest.