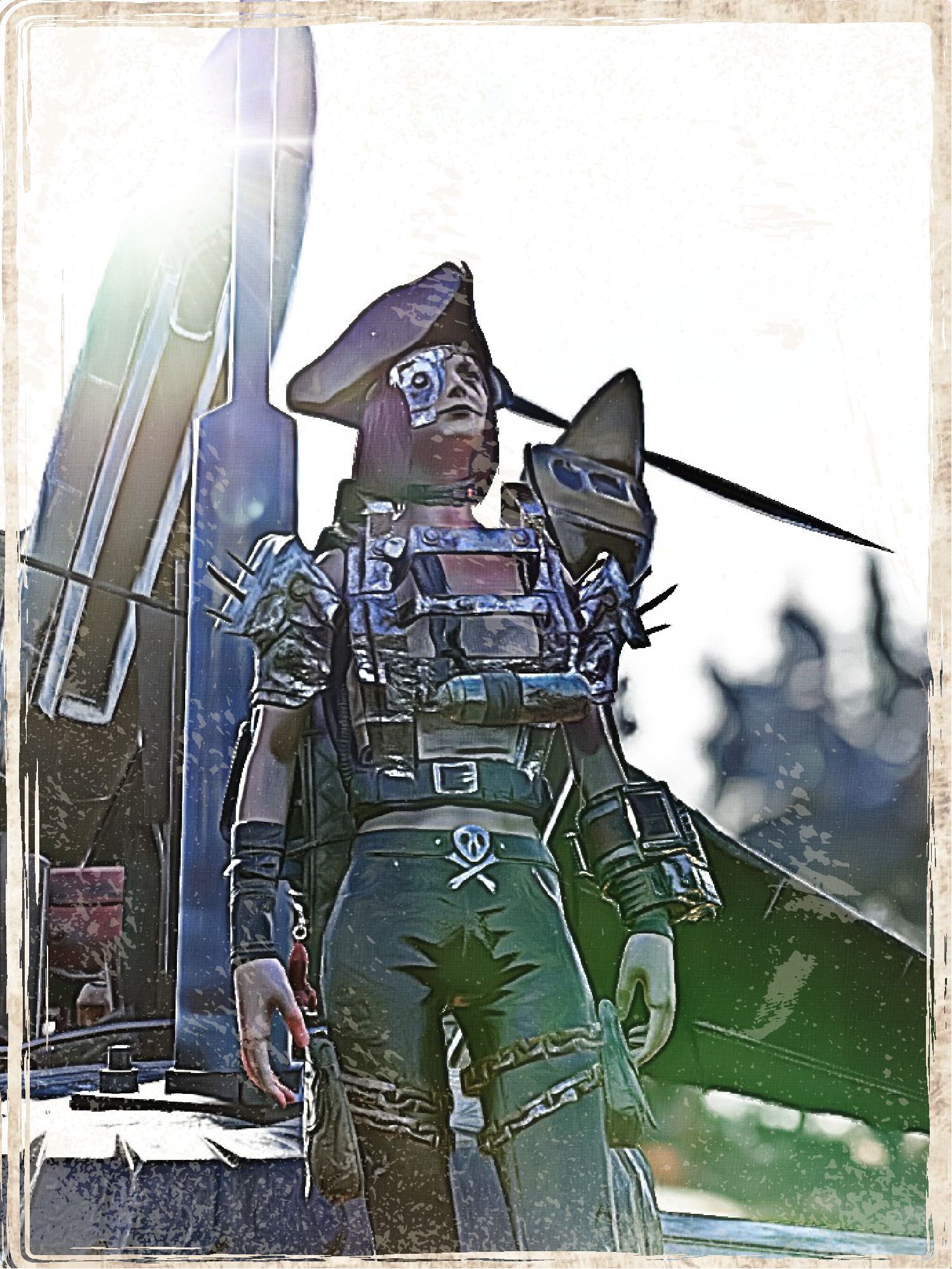 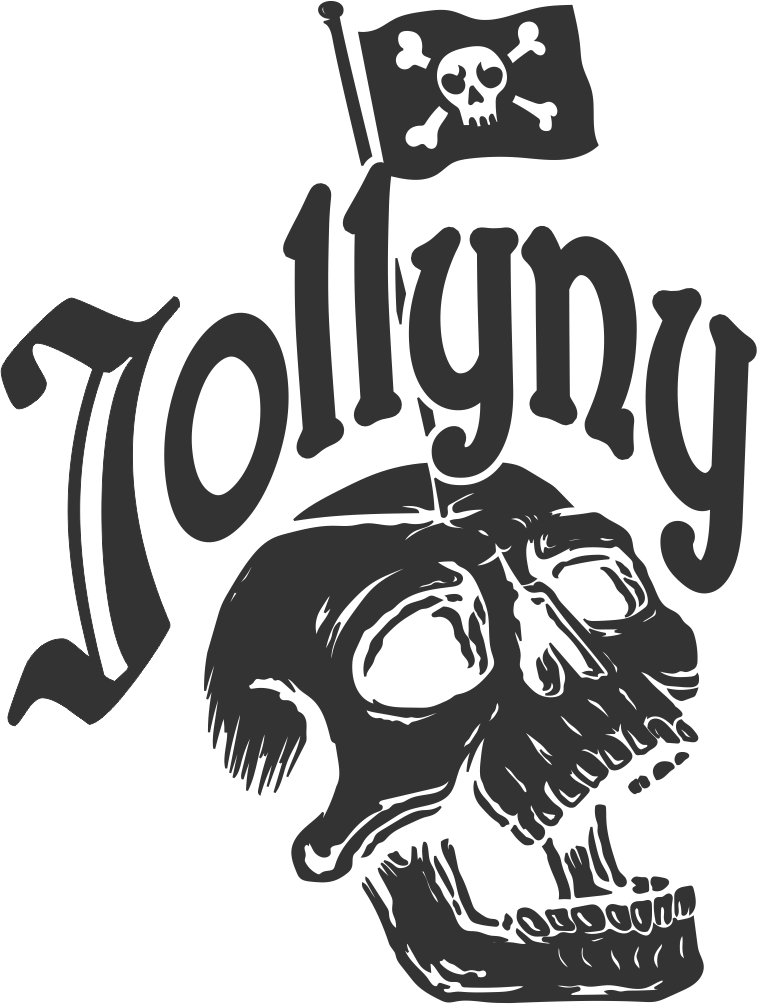 After leaving vault 76, Jollyny, a marine engineer, went to Summervile to study the consequences of radiation in the rivers and lakes. Arriving there, she was ambushed by a group of super mutants that captured her and sent her to West-tek research center, since her meat was fresh from radiation. After arriving there she was jailed. She then started to starve since the only thing she could eat was raw, rotting flesh from things that weren't even reconizable anymore. Eventually, after many weeks, she gave in and started to eat human flesh.

Later in her internment a raider was put in the same jail as her, Bones, was his name. Being with him she began to buy in to the concept of the raiders, their philosophy and ideals.

Jollyny and Bones became good friends over time. Then one day West-Tek fell under attack by scorched. Jollyny and Bones took this as their chance to escape. On the way out Bones got his throat ripped out by a hound. Jollyny, in anger and despair, punched the mutant hound to death. During her rage she was clawed in one of her eyes. After the death of the hound Jollyny noticed that her muscles had mutated in some strange way, a way that gave her more strength and power which is how she was able to kill the hound so easily and escape.

Leaving West-Tek, Jolly tried to save Bones by putting him in a chamber and injecting FEV into Bones. This mutated his body beyond recognition and eventually Bones died.

Jollyny carried heronly friend's body on her back for miles and found a shelter where she could rest and recoup. The shelter was an old restaurant. In the back of the restaurant she built a capsule where she could leave Bone's body, since it was to big for a coffin.

Some months later, joining the raiders, getting stronger and getting more supplies, Jollyny built her camp in the middle of Appalachia, for those that are hungry and need a place to rest. With her harpoon launcher and good fists, and penchant for dressing in pirate attire she became known as the Pirate Raider. 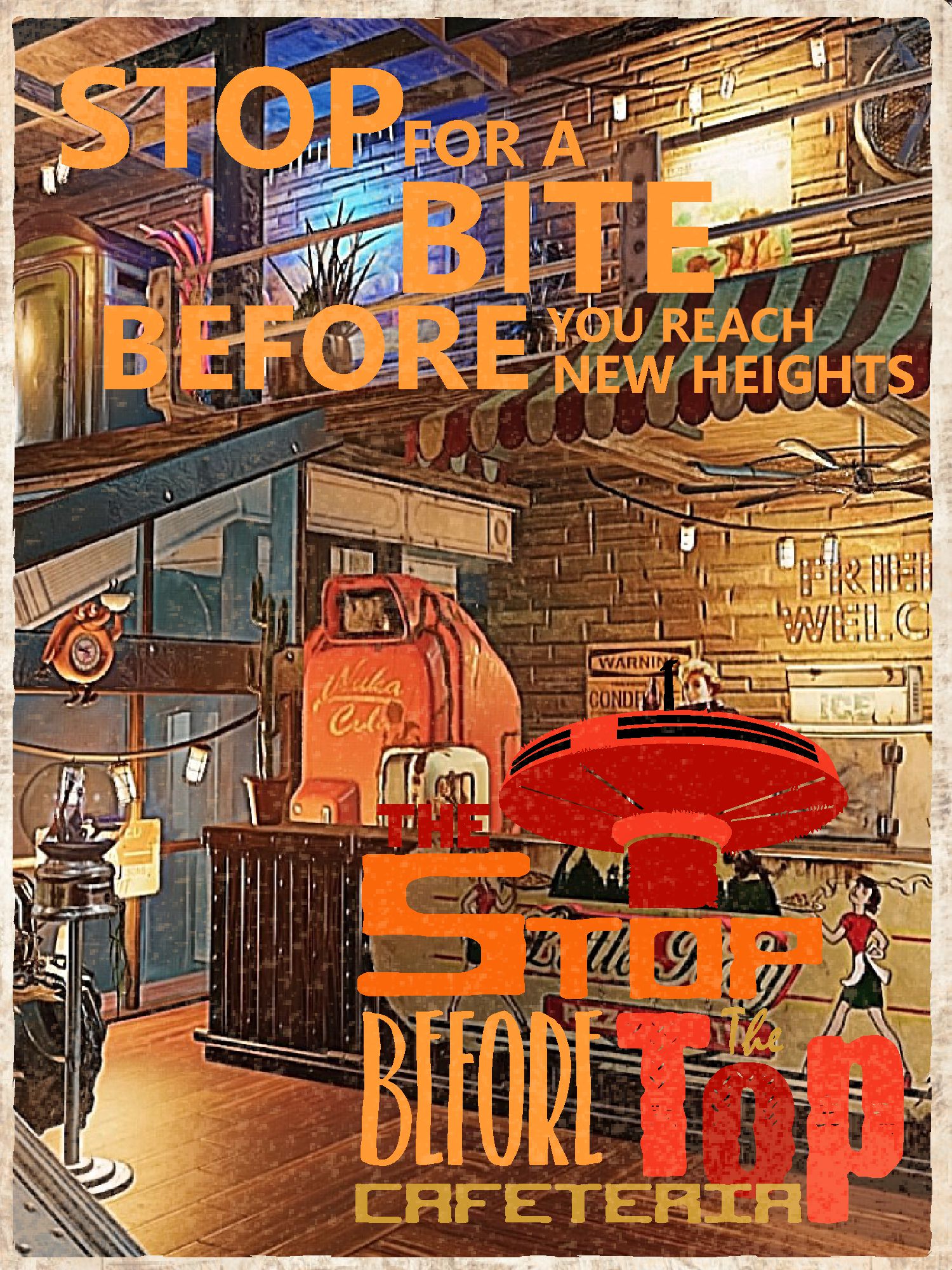 The Stop Before The Top Cafeteria

A surprisingly nice cafeteria and music lounge intended for raiding and marauding raiders. 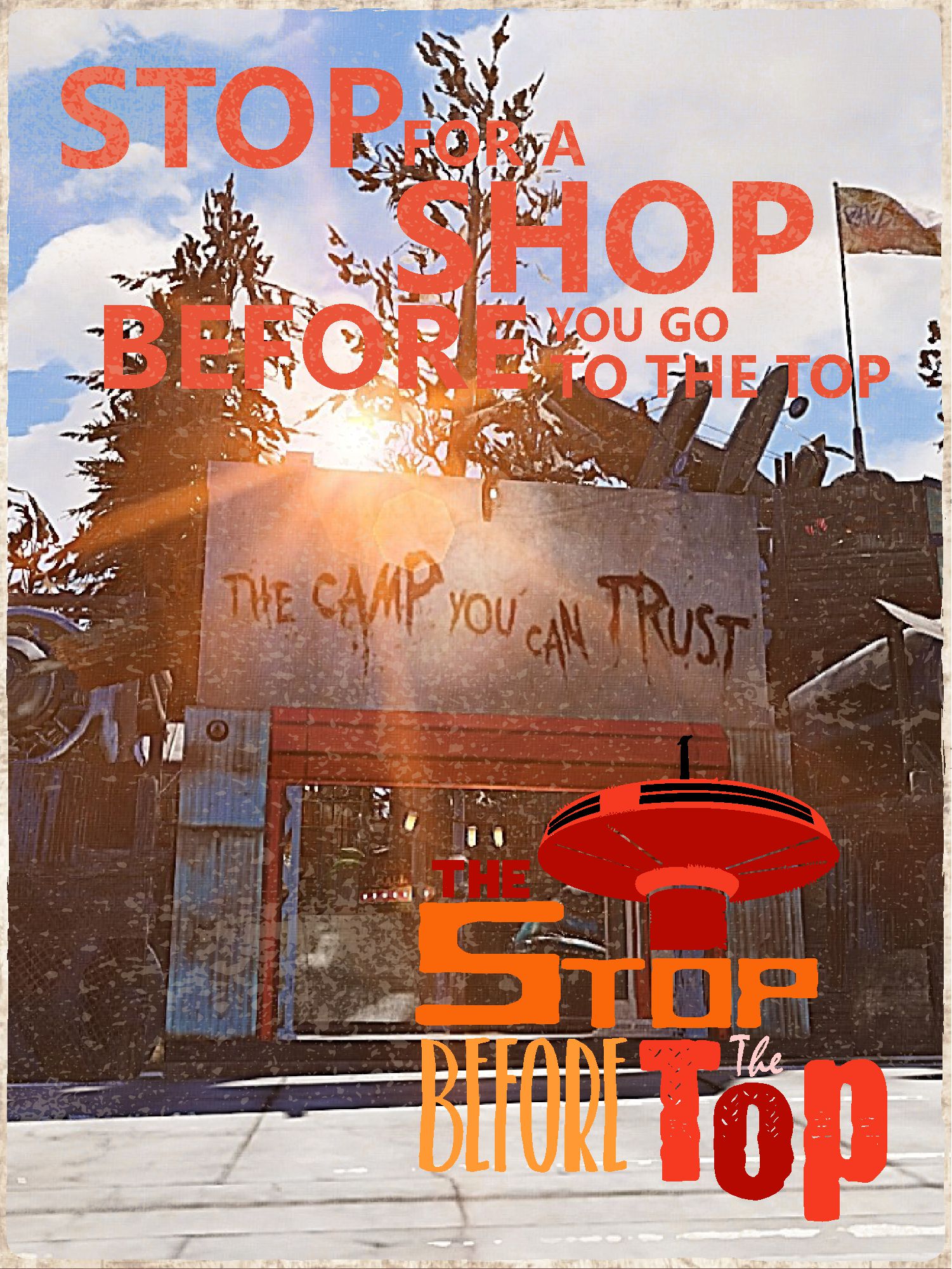 The Stop Before The Top

An inviting, yet dangerous, shop that sits just at the base of the mountain that holds the famous Top of the World.

Back to Builder Listings
×
×