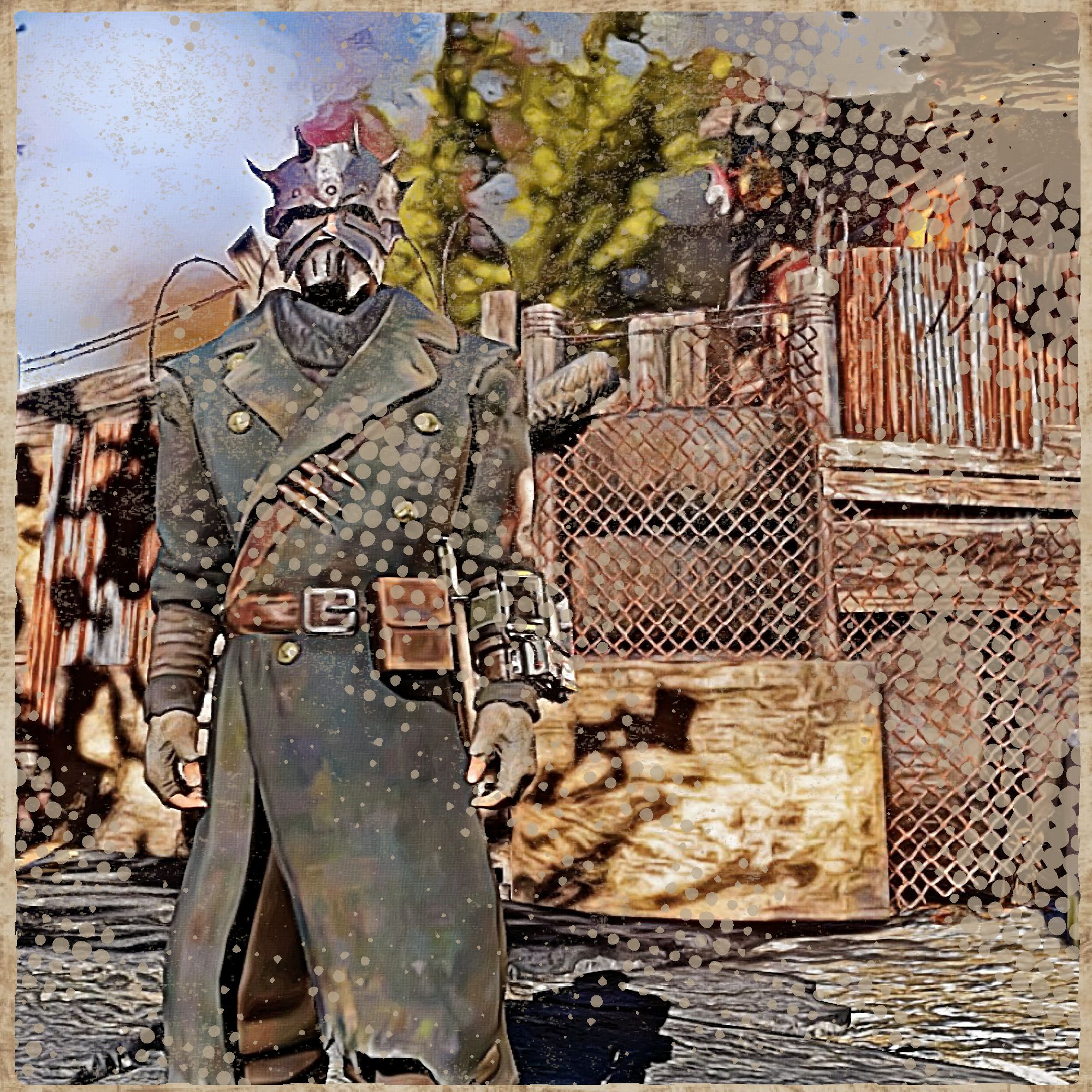 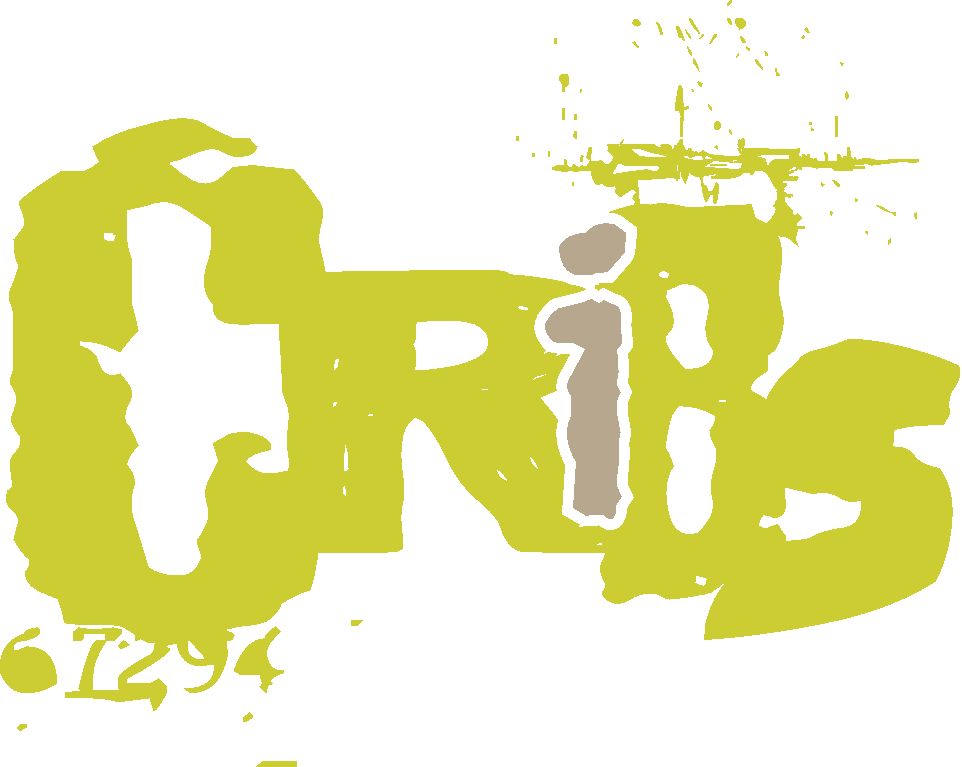 Cribs, as he is known, was built for wasteland living long before the great war. It is told that before the fallout of the war Cribs was a prominent up cycler, meaning he was an expert at taking discarded goods and turning them into something new and useful. This skill has turned out to be a very useful skill now that everything is basically discarded and used.

As for how he got the name Cribs, it is also told that this comes from his penchant for building robust homes, or "cribs" as they are sometimes referred to in the slang vernacular.

Nowadays Cribs wanders around the hills of Appalachia building homes, forts, and just about anything else that people want and are willing to pay him for. A generally good natured person and easy to work with are traits that also make him an esteemed builder in the wasteland. 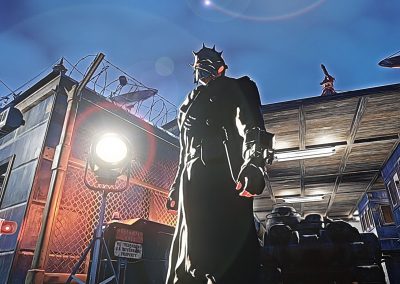 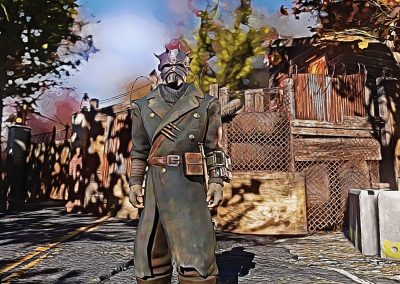 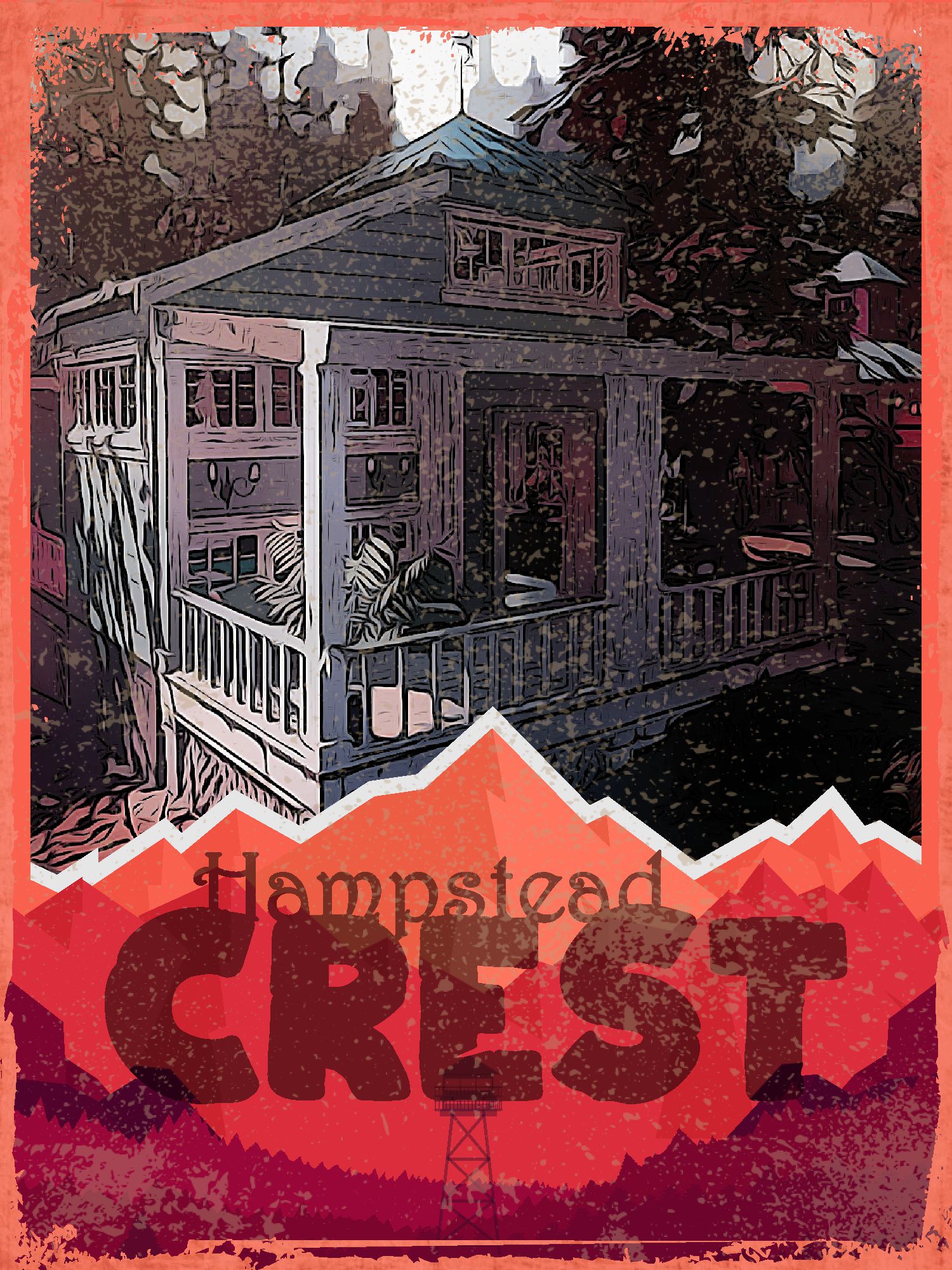 Deep in the forest lies a cozy home with an inviting design and spectacular views.