This bunker of communist design was originally intended to keep the good folks who happen to find themselves in the midst of a nuclear strike safe from said attack. But instead of using it for that very purpose the vile Cursed The Trapper has devised a way to make it a guaranteed place of death instead of survival. With the flip of a switch a multitude of punji boards snap out of nowhere using some sort of advanced technology to which no explanation is found. But the one thing that is for sure is that the unlucky inhabitants of the bunker when this happens are surely to be found stiff. 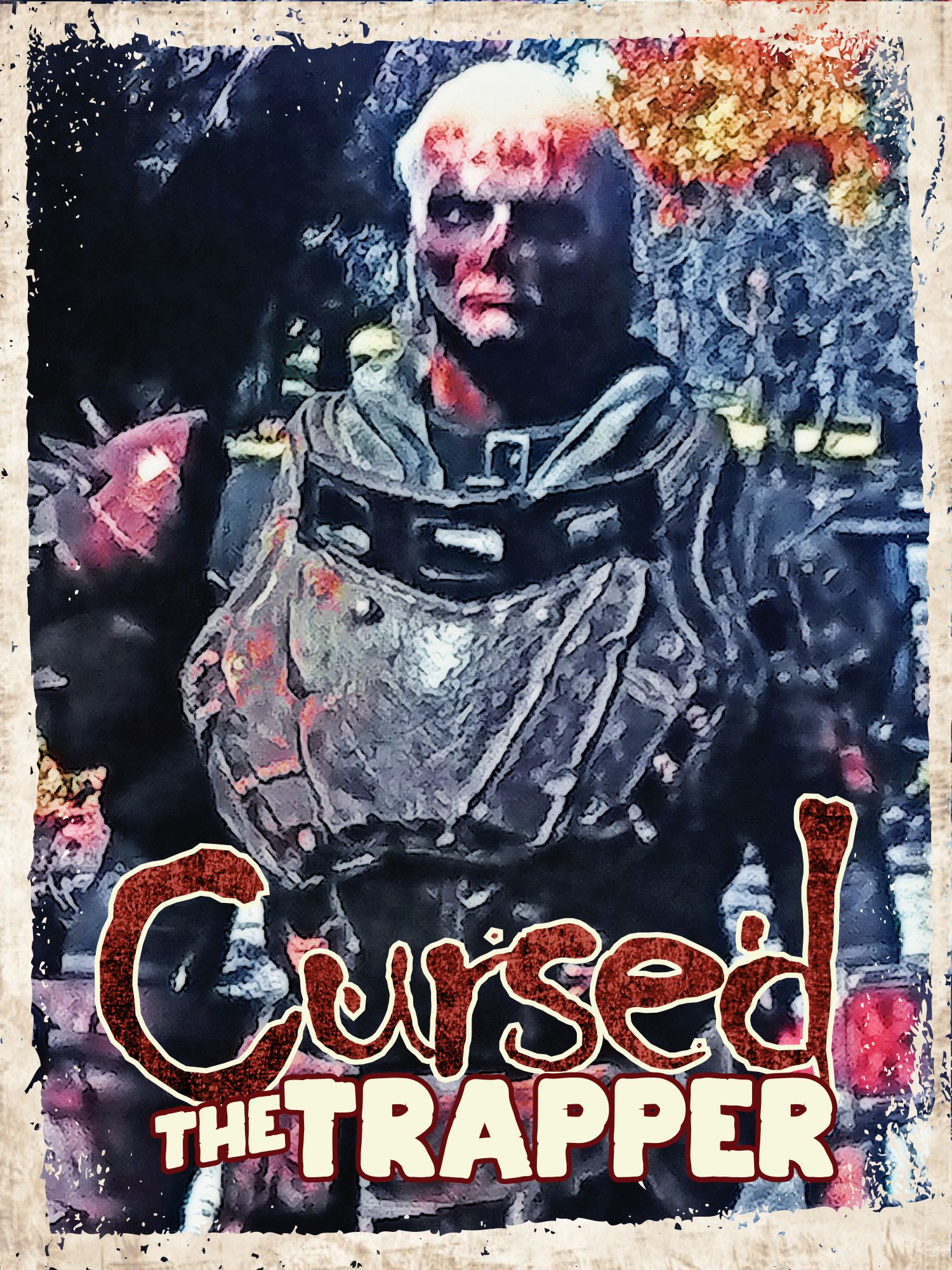 A raider ghoul that loves to trap unsuspecting wastelanders in order to secure any good they are carrying with a tragic story. 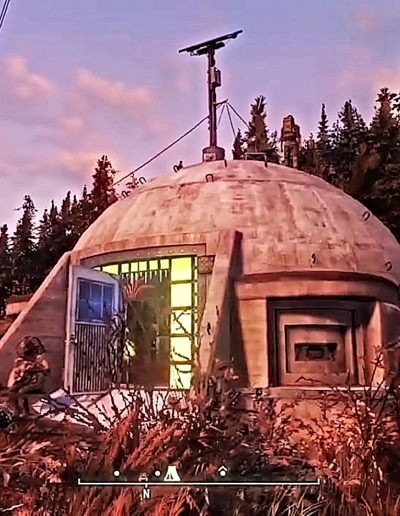 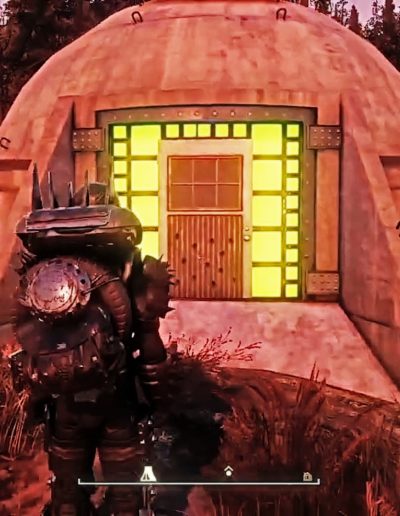 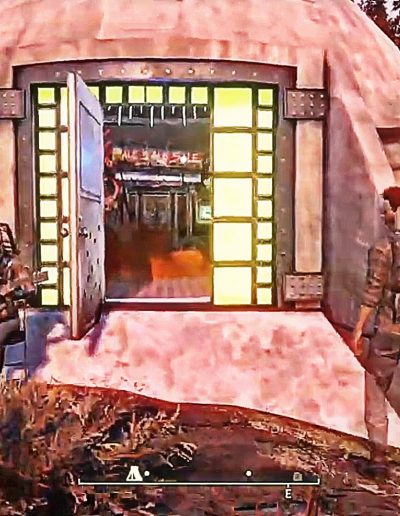 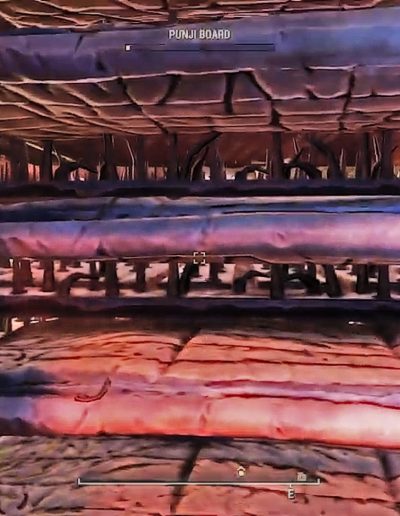 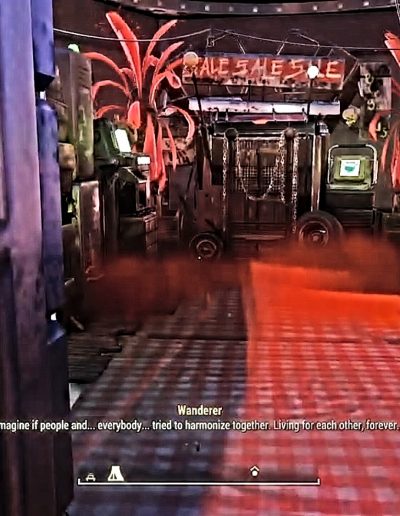 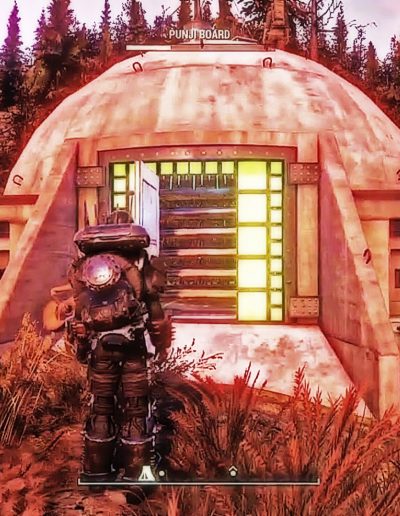 Other Builds by this Builder 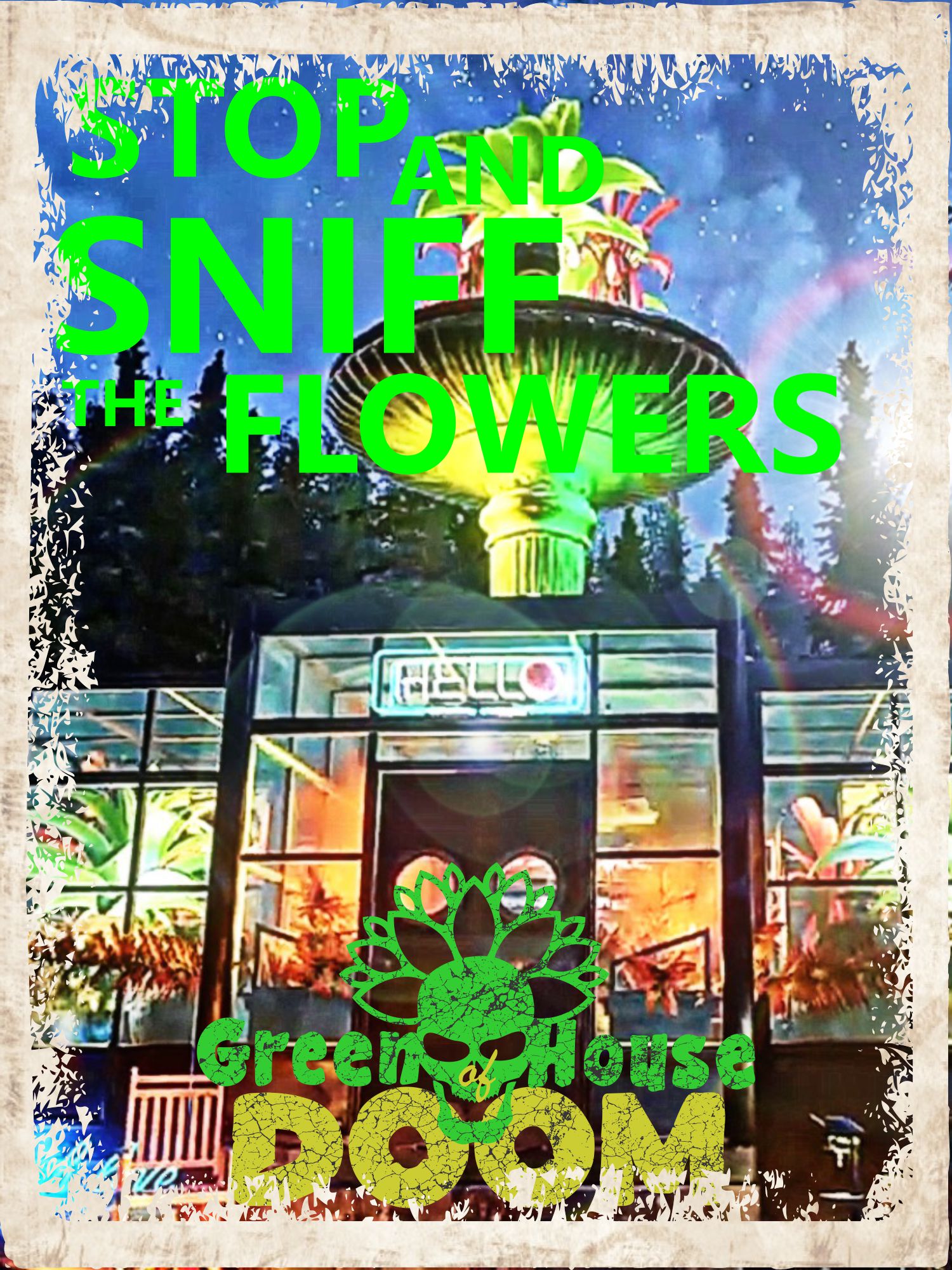 Though it may look inviting, this greenhouse grows only death. 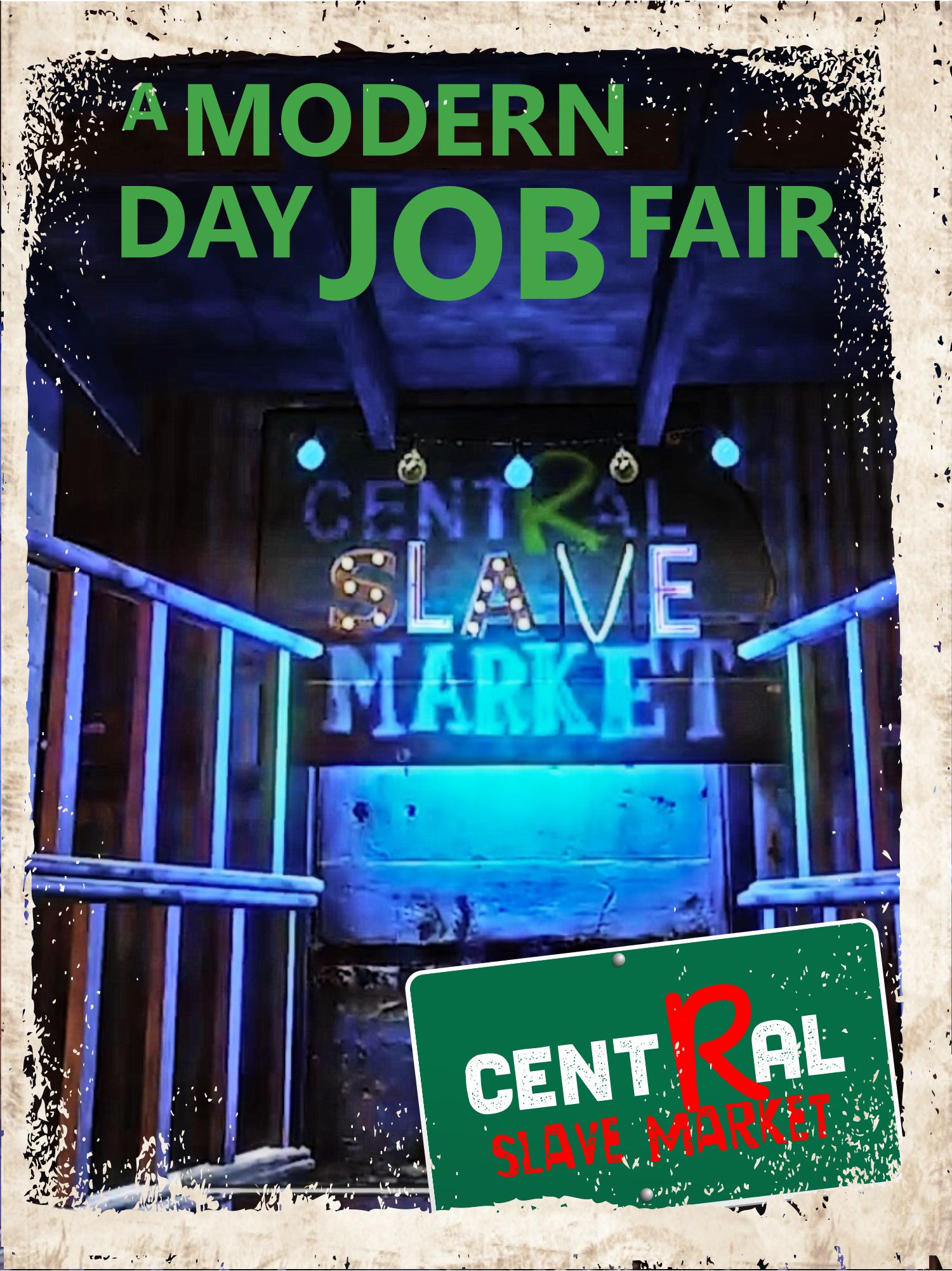 An underground den of evil, the Central Slave Market serves the worst of the wasteland. 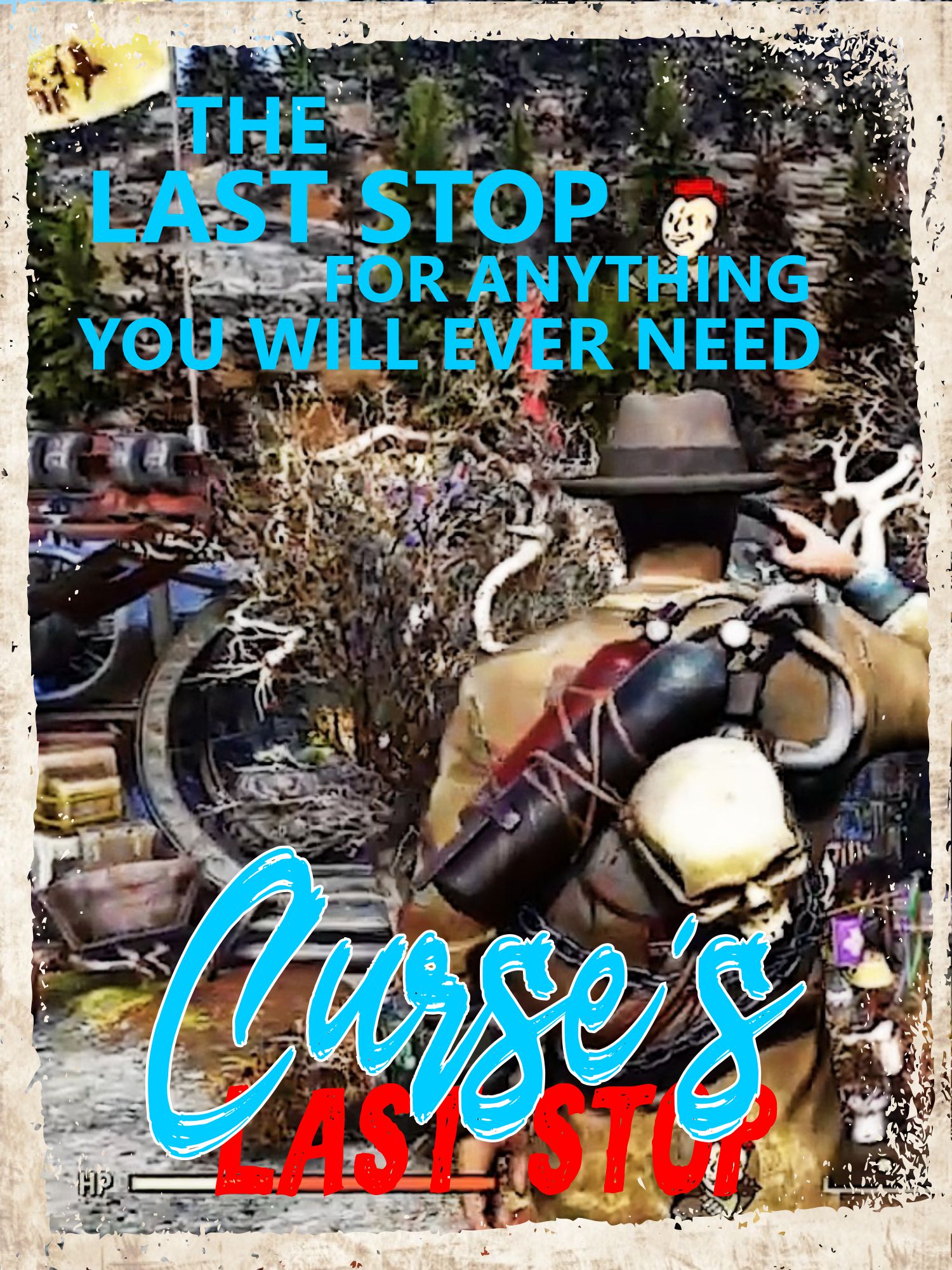 A sinister rest stop that advertises that it is the last stop you will ever need to make. 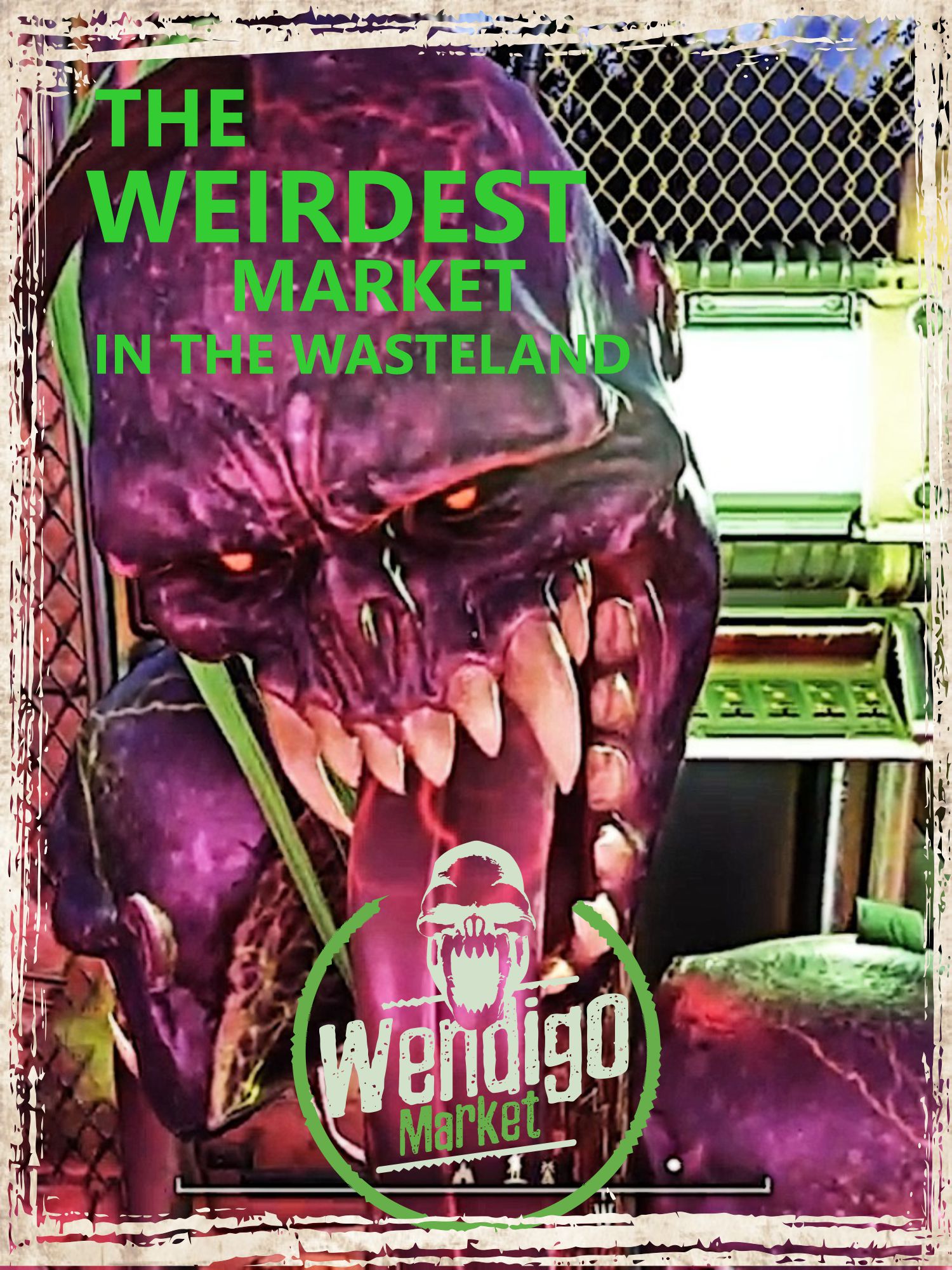 A truly bizarre and confusing underground market that is only selling death.

Some bunkers are meant to keep you safe, this one is definitely not. 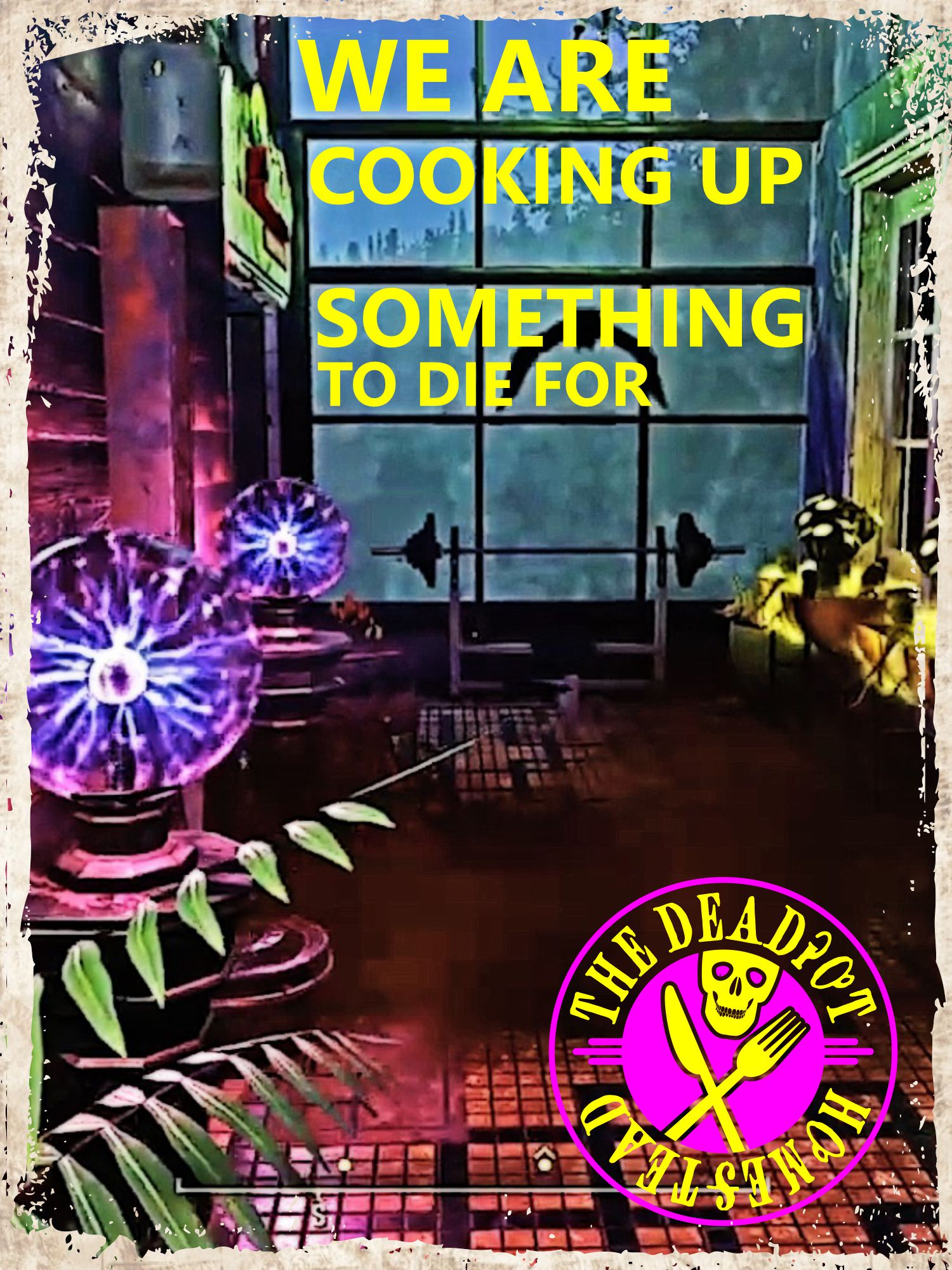 This inviting home is anything but, especially when you decide to prepare a meal. 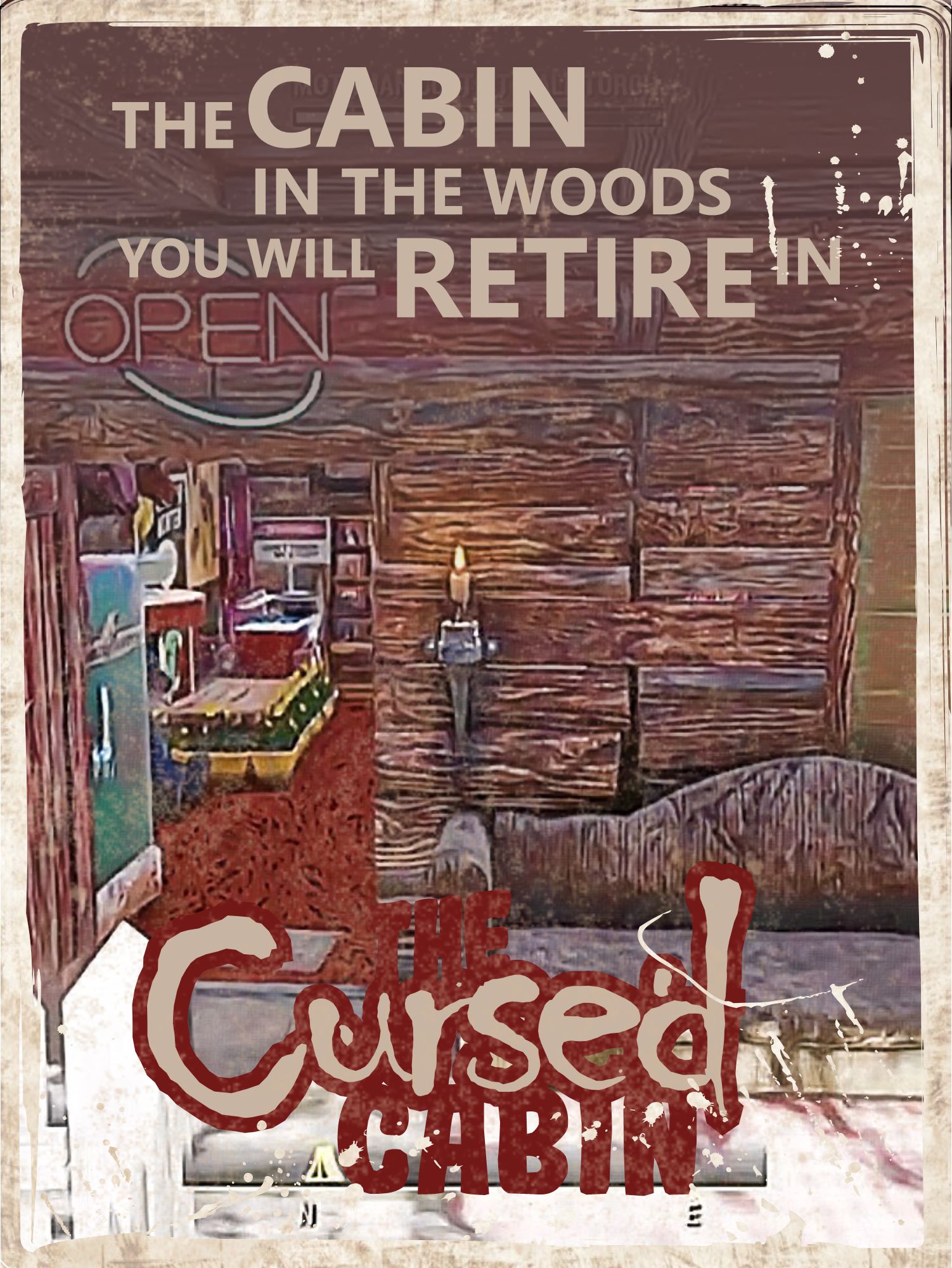 A peaceful looking cabin in the woods that you can retire to, but looks can be deceiving. 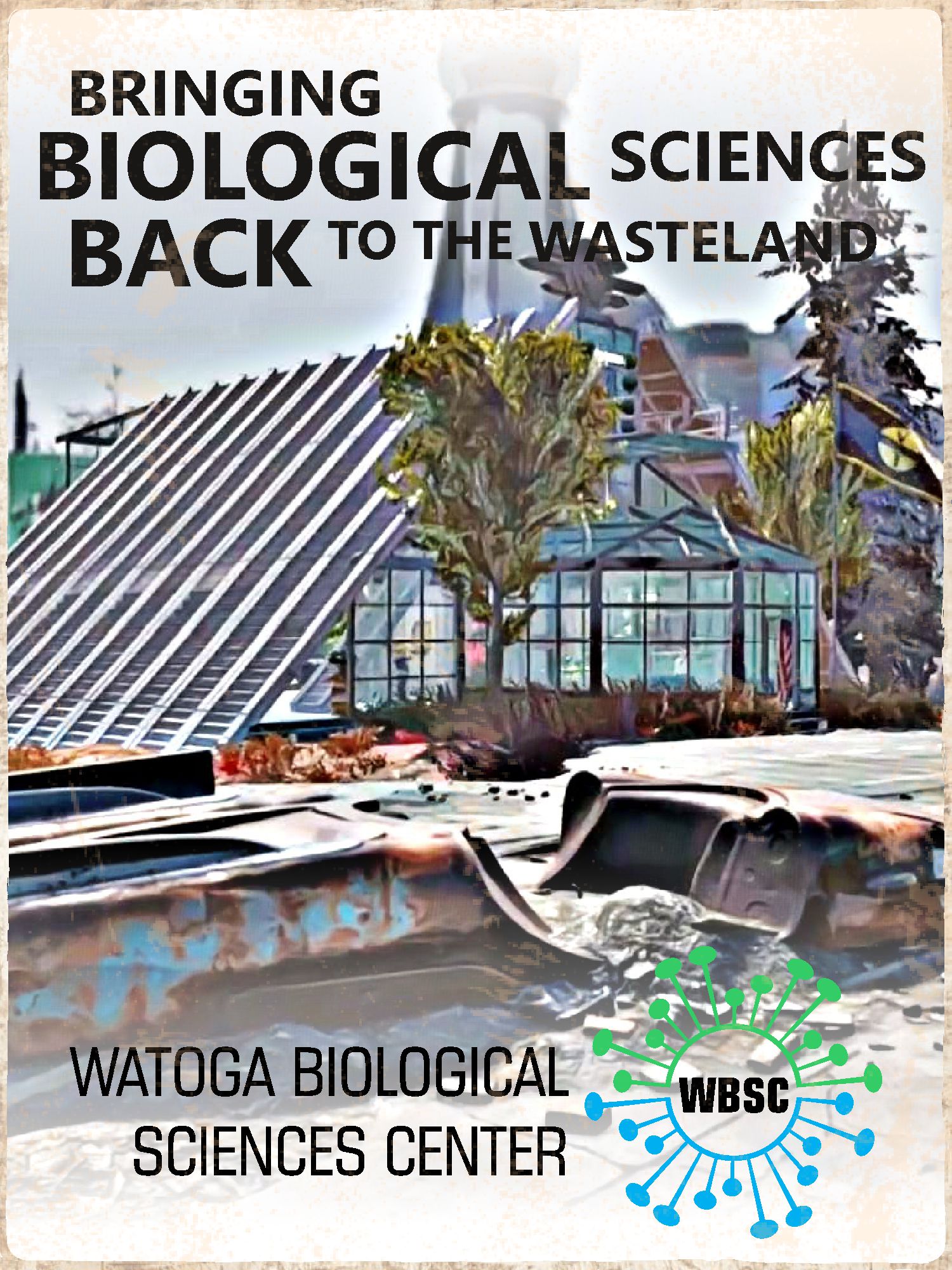 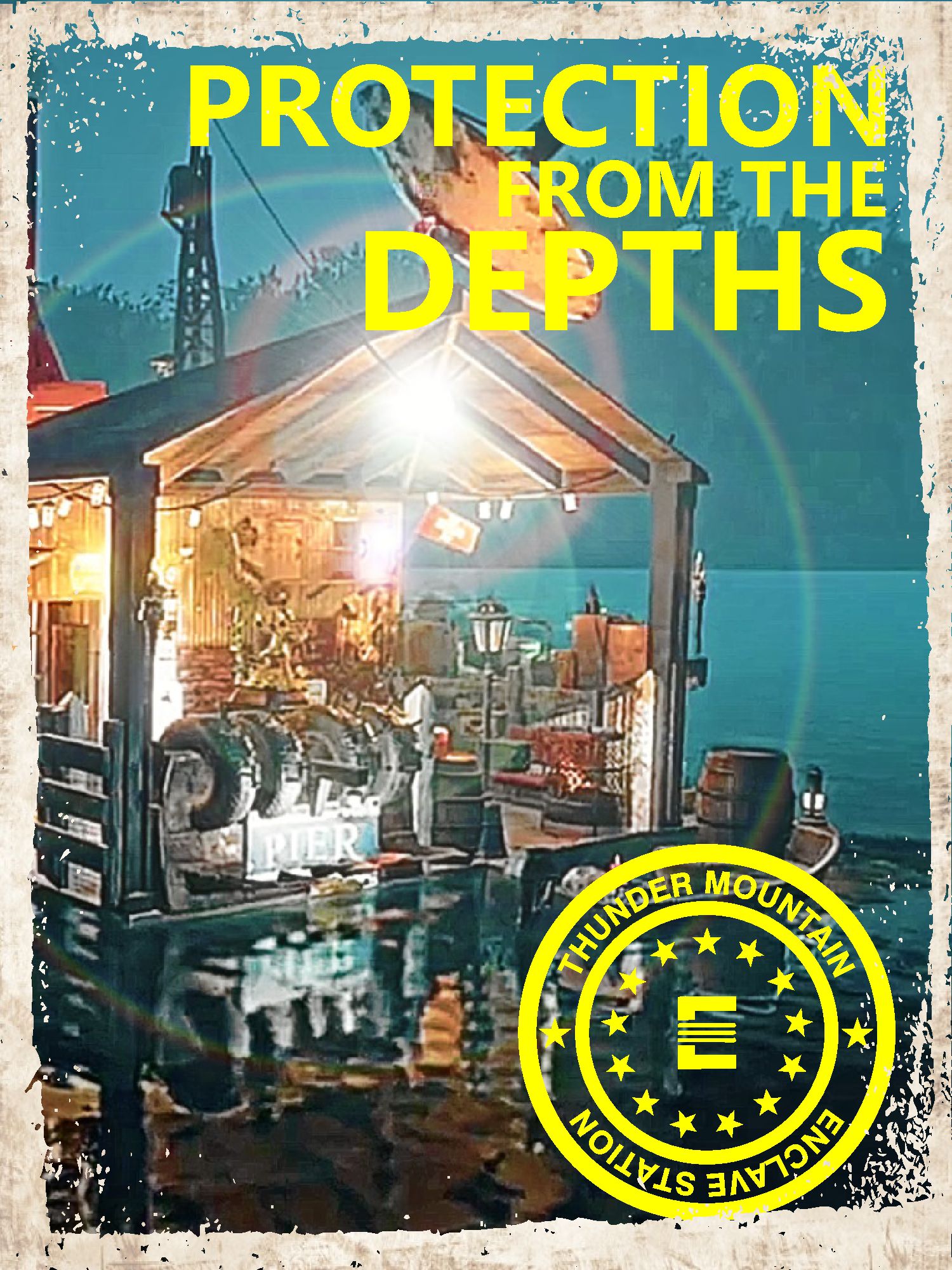 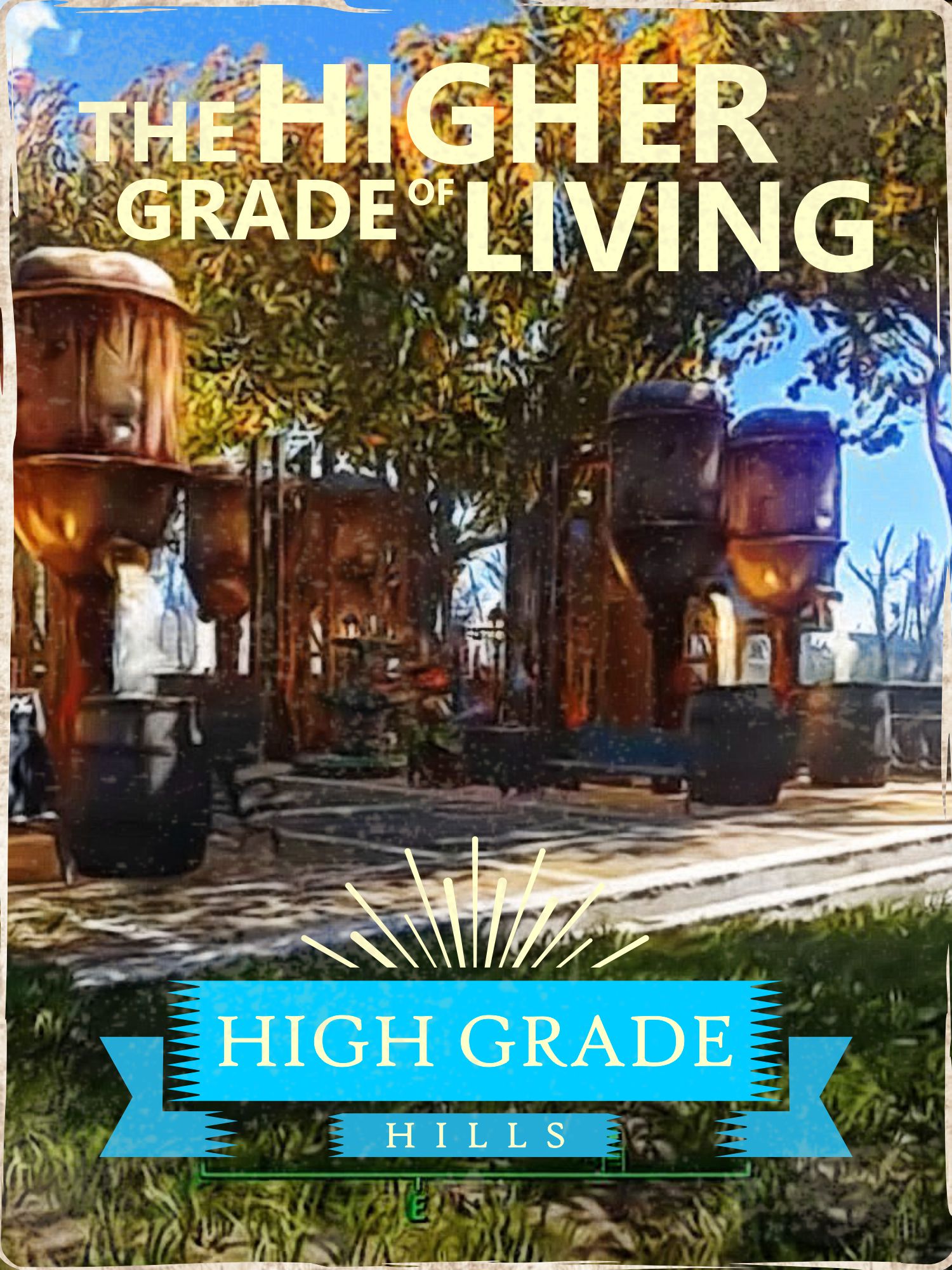 The remnants of the city of Sanctuary in the Commonwealth of Boston get a higher standard of living. 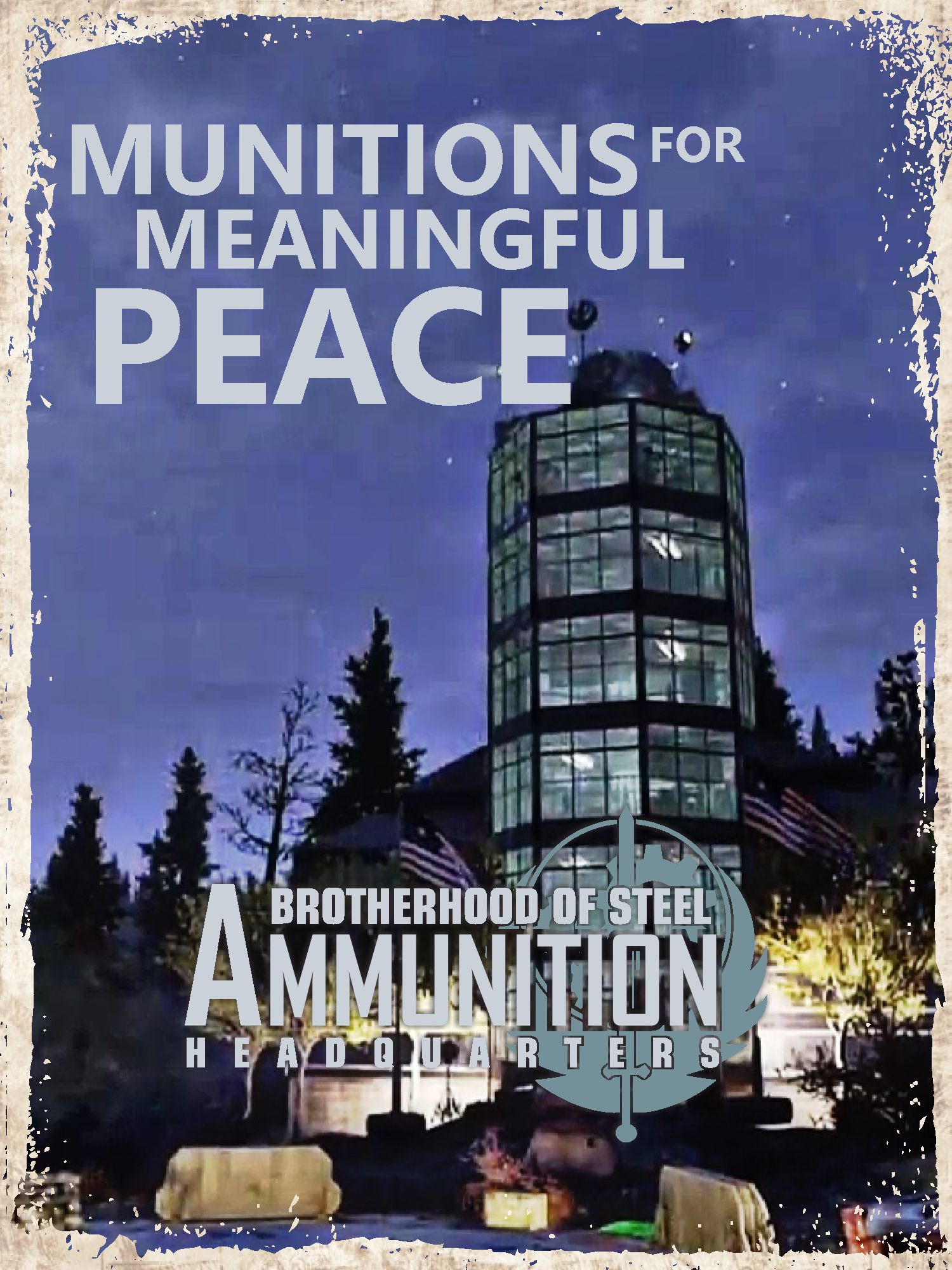 Flanking the converted munitions factory, this outpost is vital for the Brotherhood of Steel for keeping control of t...

Though it may look inviting, this greenhouse grows only death. 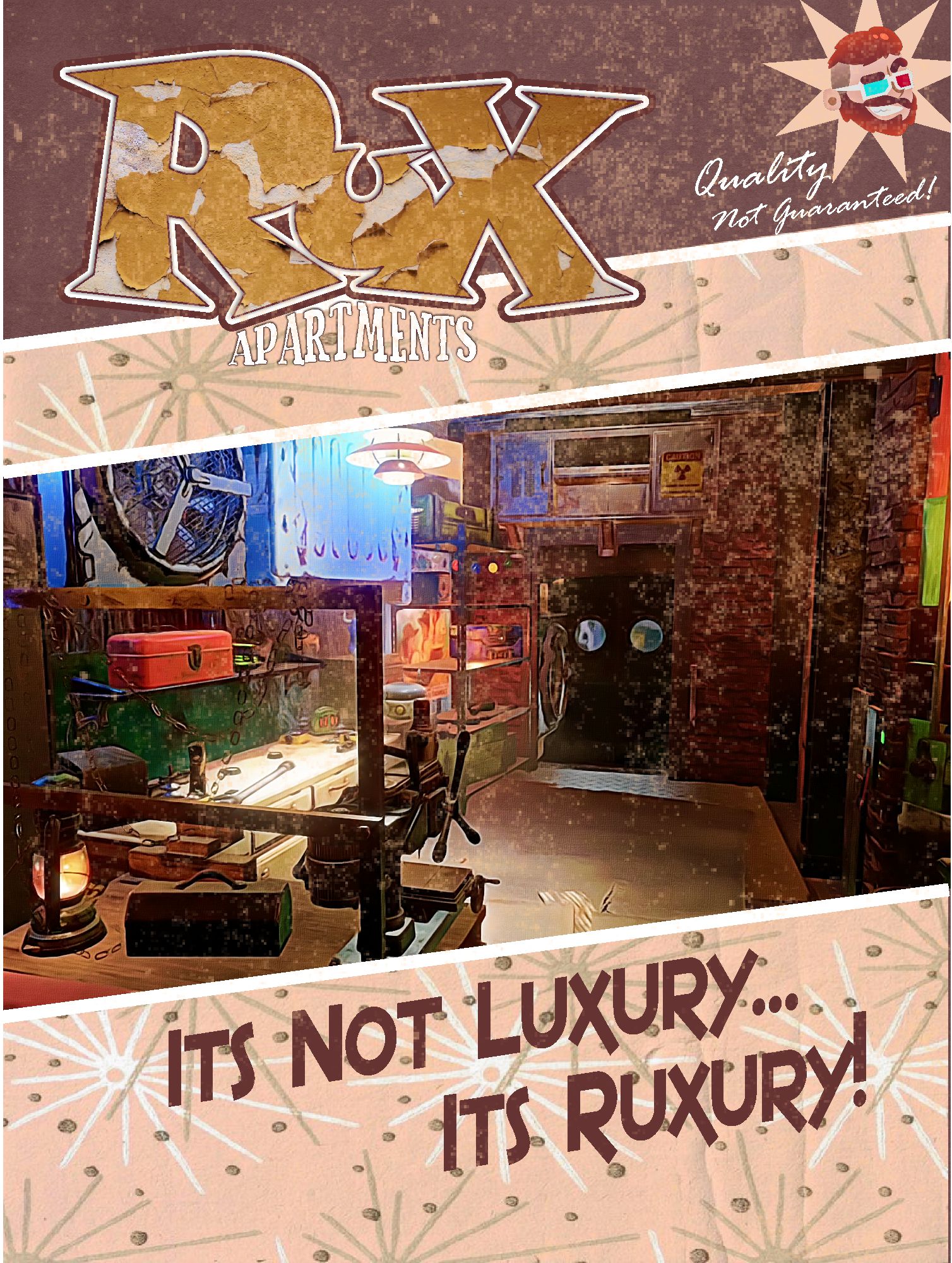 The dwelling of the phenom Rad Rux and also an apartment you can rent yourself.

A truly bizarre and confusing underground market that is only selling death. 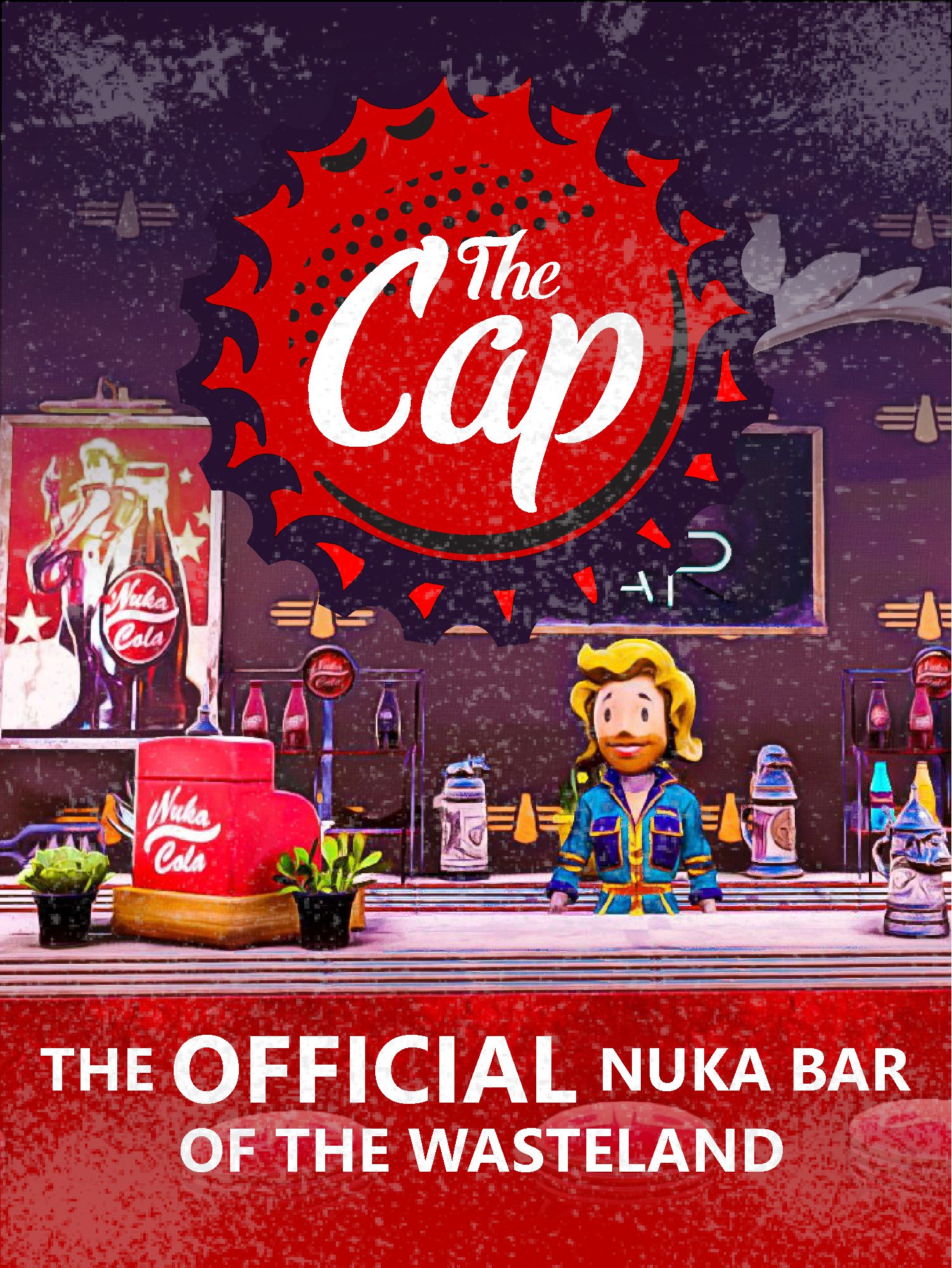 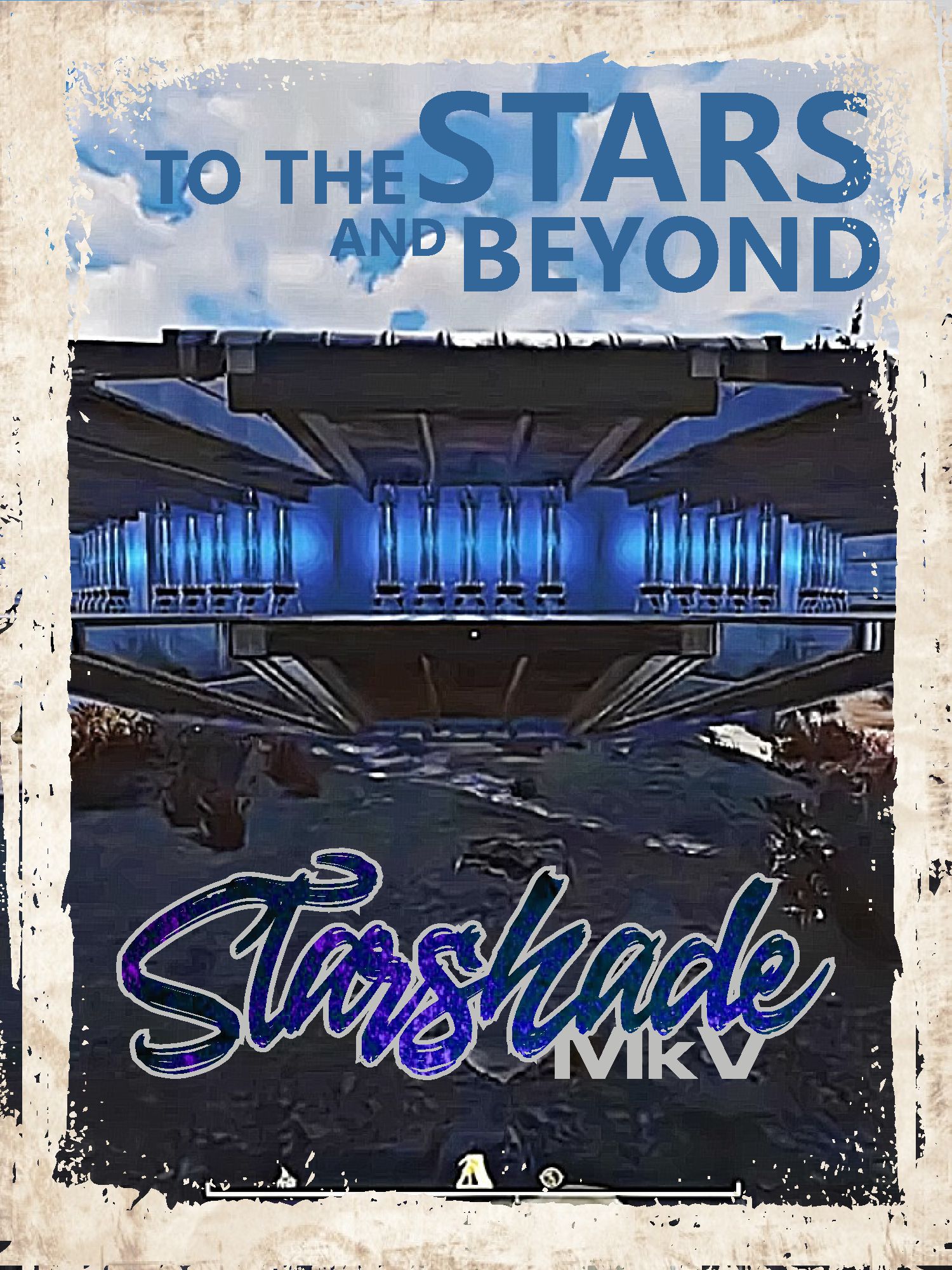 Floating deep in the forest is the 5th iteration of the Starshade. 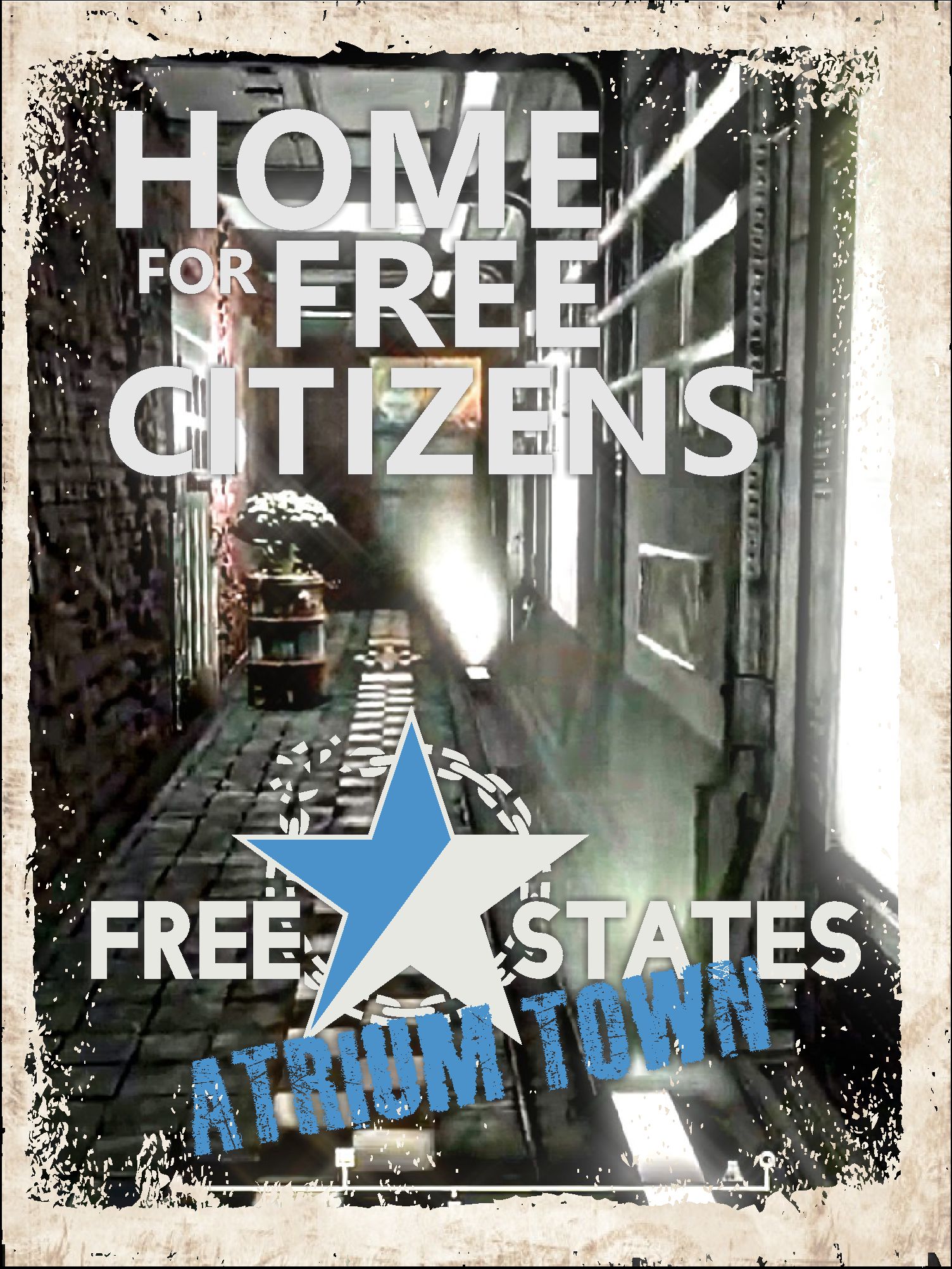